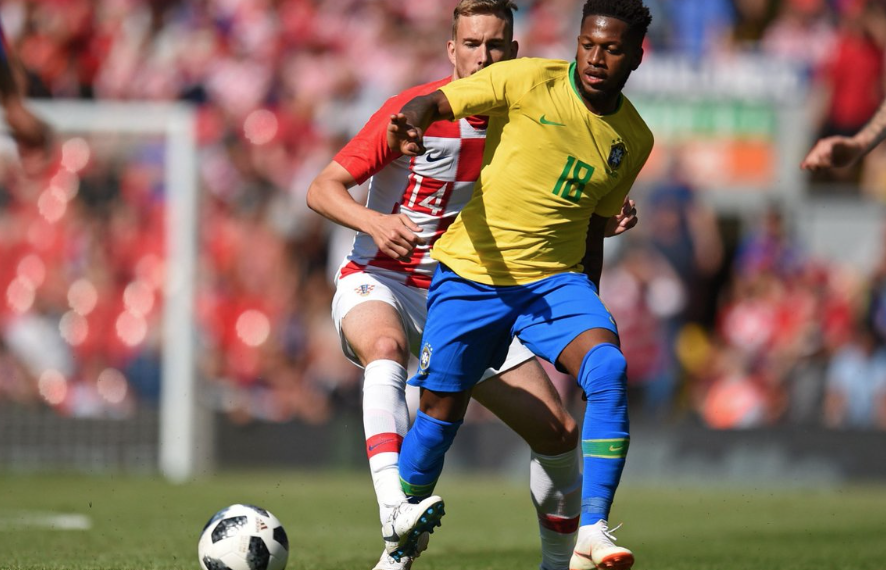 The Brazilian was reportedly wanted by several European clubs – including rivals Manchester City – but United beat them all to the punch and recently completed the signing of Fred making him their first signing of the transfer window.

Fred is expected to slot in alongside Nemanja Matic and Paul Pogba in the midfield three and Palkin insists he deserves to play on such a stage as prestigious as Old Trafford.

The United’s scouts keeping an eye on Fred for all his matches is another impressive point to make from this transfer.

It appears Mourinho went out to sign a player to fit the system rather than simply doing so to satisfy commercial partners.

Sergei Palkin (CEO): “We conducted the negotiations with the representatives of United for over two months. Since April, their scout had been constantly present at all our home games in Kharkiv. Jose Mourinho wanted to see Fred at United.” #mufc [FC Shakhtar] pic.twitter.com/J2CtxAfGVn

Sergei Palkin (CEO): “The negotiations were interesting, and, as I said earlier, we are fully satisfied with the agreement terms. Fred has grown seriously as a football player, deserving to continue his performance in a stronger league.” #mufc [FC Shakhtar] pic.twitter.com/ccwuHYaxHF

Sergei Palkin (CEO): “I’m sure he’ll progress and improve his level. I wish him every success in the Premier League. It’s nice that our former players – Willian, Fernandinho, Mkhitaryan, and Fred – have been playing in England for the top clubs.” #mufc [FC Shakhtar] pic.twitter.com/6lsZcW9hDy