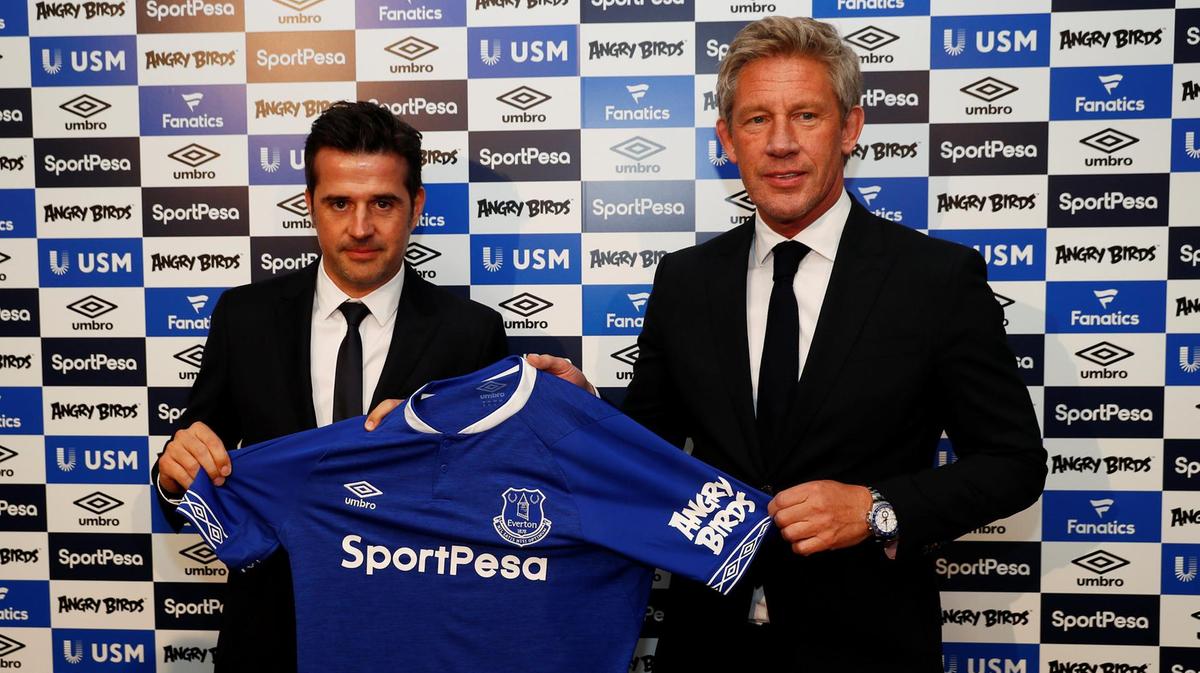 After being appointed as Everton’s new manager last week, Marco Silva is looking to revamp his new team with key signings.

According to The Mirror, Silva has identified Manchester United defender Victor Lindelof as a priority signing after it’s previously been reported that newly promoted Wolves wanted to take the Swede on loan next season.

But this report suggests Everton want to take Lindelof on a permanent deal, with Silva allegedly prepared to pay £35 million for his services.

Lindelof moved to United from Benfica last season for £31.5 million before struggling to adapt to the English game, though he wouldn’t be the first foreign defender to do so. Both Patrice Evra and Nemanja Vidic had difficult starts at Old Trafford, but they still went on to become club legends.

Despite his difficult season, Silva is reportedly still a huge fan of Lindelof. During the 2014/15 campaign, Silva was in charge of Sporting Lisbon in Portugal and watched the centre-half closely.

United currently have six centre-backs — Chris Smalling, Phil Jones, Eric Bailly, Marcos Rojo, Daley Blind, and Lindelof himself — but have been strongly linked with a move for Toby Alderweireld, as per the Daily Star, which isn’t likely to progress until Belgium’s World Cup campaign comes to an end.

Another story brewing relates to Marcus Rashford, who, according to Royal Blue Mersey, is also wanted by Silva at Goodison Park next season.

Everton cannot afford to have another poor next season given the amount of money spent in recent years, while even more is being paid weekly to aging stars such as Wayne Rooney. Next season goals are needed and signing Rashford on loan would see a massive leap towards achieving that.