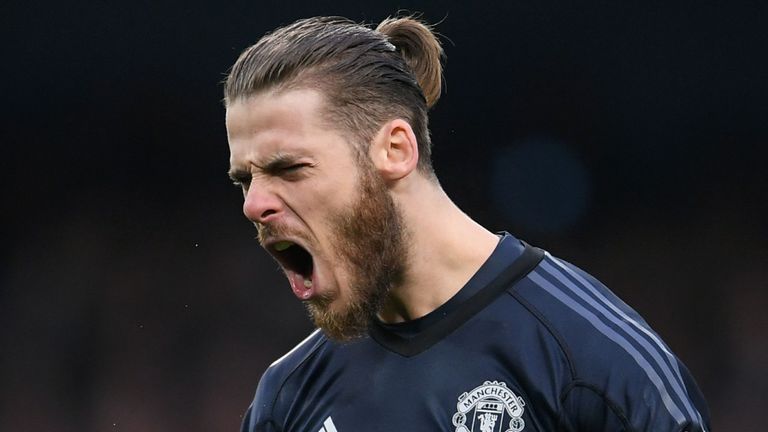 Duncan Castles has claimed Manchester United Player of The Year for 2017/18, David de Gea, will not be allowed to leave to join Real Madrid this summer.

Every summer the La Liga giants are linked with a move for the goalkeeper and with Zinedine Zidane’s shock departure, things have been chaotic.

When De Gea’s agent met with Real Madrid president Florentino Perez there was fuel added to the fire.

United can’t afford to lose their best players to domestic or European rivals if the objective is to improve and become a success side once more. That is Jose Mourinho’s job.

Castles believes Mourinho will stick to his guns and avoid selling the world’s best goalkeeper to the Champions League winners.

The Sport Review lifted Castles’ quotes from the Transfer Window podcast: “Man United and Mourinho will resist. I expect Madrid to target their resources elsewhere.

“He stays one more season at least at Man United.”

I was happy reading that until I got to the end. One more season? I guess De Gea has remained at United for longer than many expected. Real Madrid won’t go away and if they keep winning the European Cup, our no.1 will forever ask ‘what if?’

Madrid are not going away anytime soon. They won’t take no for an answer.