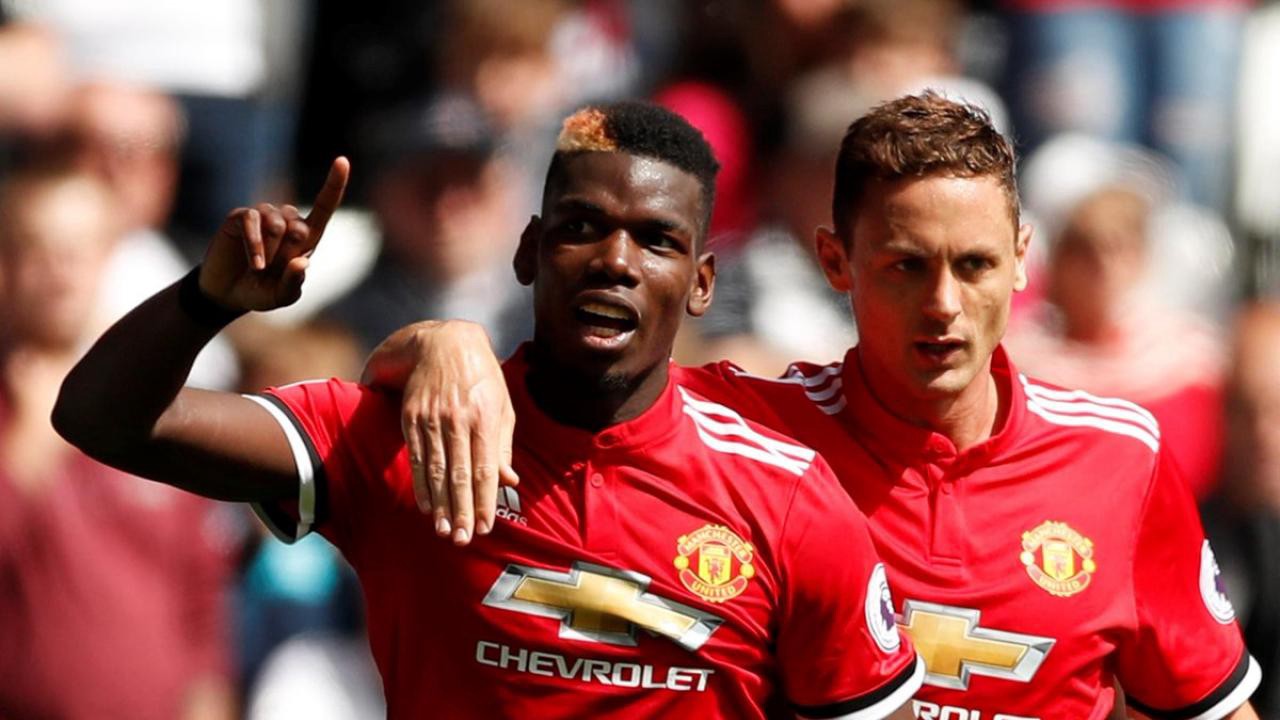 Manchester United fans are a little excited as Paul Pogba and Gareth Bale engage in an exchange over social media.

Pogba and Bale obviously knew this would add fuel to the fire – with speculation suggesting Bale could be on his way to Old Trafford this summer after becoming frustrated over game time at Real Madrid.

The Wales superstar case off the bench to score twice in Real Madrid’s Champions League final win over Liverpool but told BT Sport after the game that he was disappointed not to start the game.

READ MORE: Man Utd threaten to walk away from negotiations for world-class defender

Don Balon have reported that United have intensified efforts to bring Bale to the club, but they’ve also previously reported Madrid value him at a whopping £195 million.

Now Bale and Pogba are engaging with one another on Instagram – for the world to see – offering his services as a hairdresser and asking what colour his preference would be this time.

This isn’t transfer talk, but United fans will hope ‘Agent P’ can now work his magic.