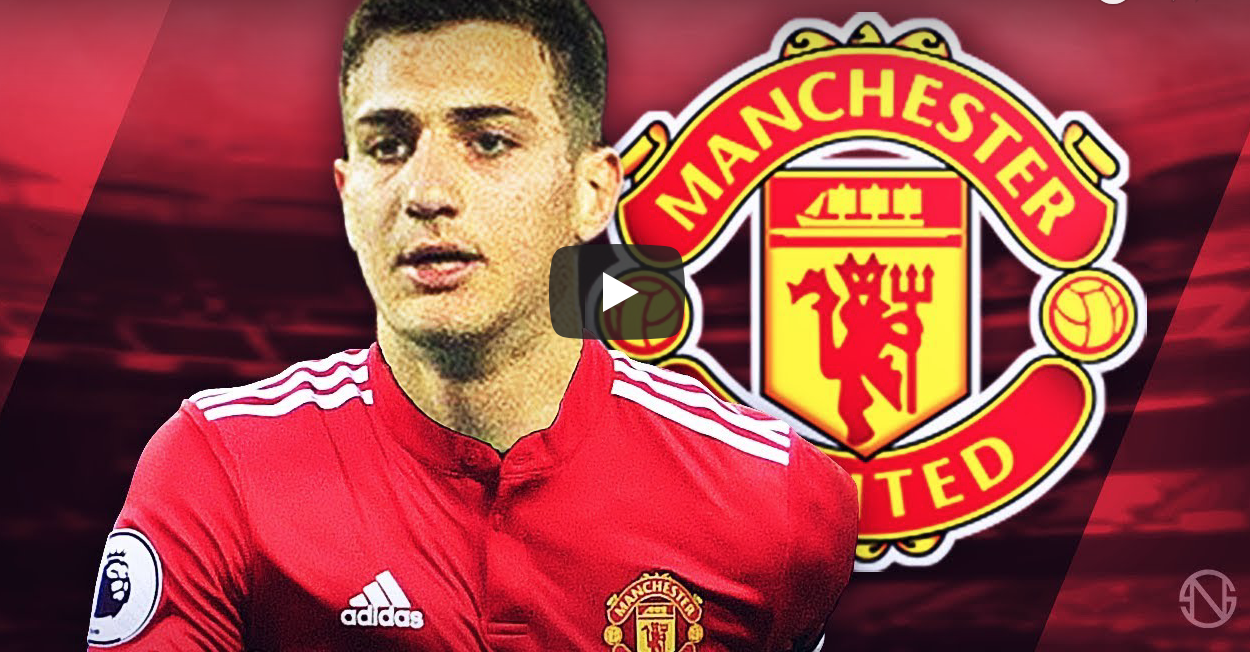 The former FC Porto has been practicing Mancunian slag on social media and living up all sorts of Manchester vibes.

Not many people have seen Dalot perform though, so we’ve been scanning through videos to see if there are any golden nuggets to drool over.

However, it’s impossible to evaluate a player from YouTube footage because these videos usually only show the better moments and not incidents like own goals, red cards or misplaced passes.

Moreover, Ricardo Quaresma became a YouTube God back in the day could have easily fooled FIFA into thinking he was deserving of a Ballon d’Or back in the day.

This video from ScoutNationHD goes into some detail about Dalot. It also shows footage of the right-back in action.

It shows Dalot’s ability to beat his man and deliver accurate crosses, which we can only imagine Romelu Lukaku taking advantage of. Service into the box last season was well below par and this signing could see that dramatically improve.

We can’t wait to see Dalot in action… Enjoy the video below!