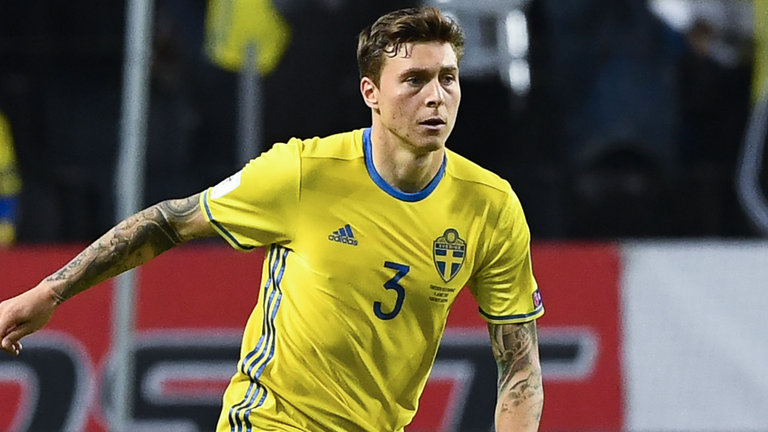 Saturday is a busy one for the International Reds with a number of Manchester United players set to feature in friendlies for their countries.

While Israel versus Argentina has been cancelled, we still have a total of four World Cup warm-up games to keep an eye on.

Starting with a match nobody will describe as a glamour tie – Servia v Bolivia – I’m expecting to see one of, if not both Nemanja Matic and Sergej Milinkovic-Savic start for the Serbs. That wasn’t the case in their previous outing against Chile, which ended in a 1-0 defeat.

Milinkovic-Savic continues to be linked with a move from Lazio to United and his Serbia teammate Matic will be able to boast about a solid debut season at Old Trafford last term.

Sweden take on Peru in another World Cup warm-up fixture and we’ll be hoping to see Victor Lindelof get a run at some point. It remains to be seen whether he will be a starter under Janne Andersson after playing a bit-part role at United all season, but these friendlies should give players like Lindelof an opportunity to prove himself before jetting off to Russia.

Elsewhere, both Tunisia and Spain play their final warm-up game before heading to Russia. David de Gea is the only United player involved in this one and he’s likely to play a big part in Spain’s attempt of becoming World Champions for a second time. Having the best goalkeeper in the world should help.

And, finally, France are up against the USA. Didier Deschamps is under pressure to deliver on the world’s biggest stage and there are question marks over whether Paul Pogba should be a starter at the World Cup. His starting eleven against the Americans may well give some indication on that.