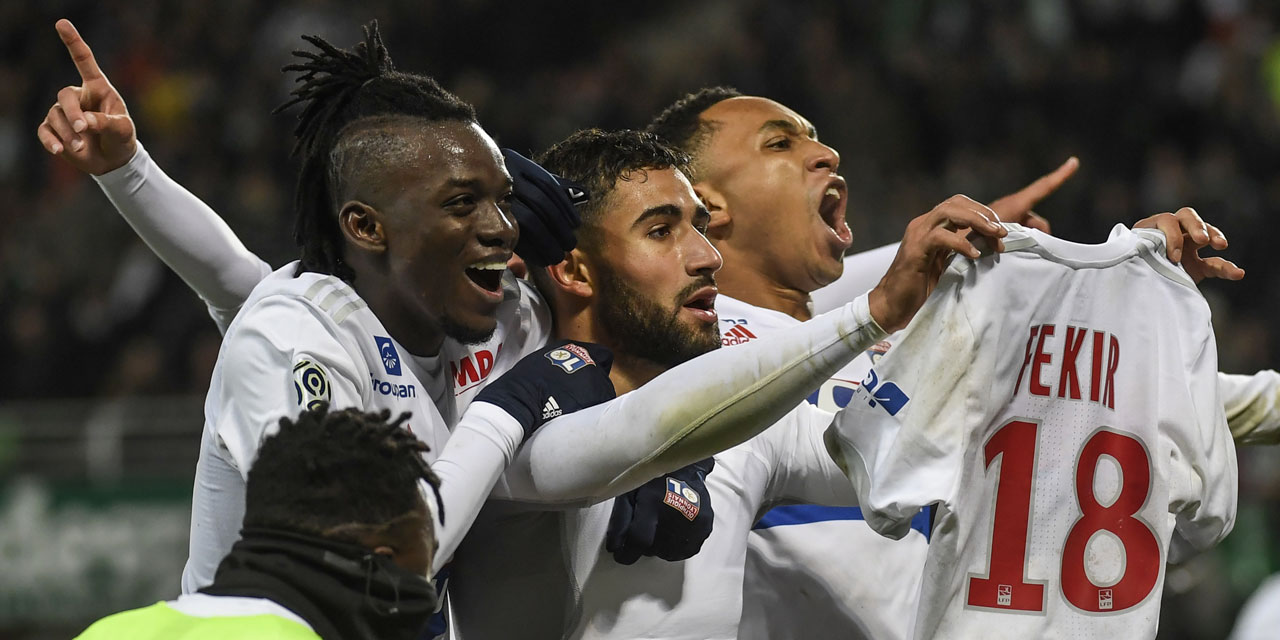 While a deal is yet to be 100% complete, Nabil Fekir looks increasingly likely to be a Liverpool player next season.

Like any group of fans, Liverpool supporters are excited about the prospect of landing another player, who looks set to sign a five-year deal at the club.

Fekir will become the club’s third most expensive signing, behind Virgil van Dijk and Naby Keita.

The 24-year-old enjoyed a brilliant campaign in Ligue 1 with Lyon, scoring 18 goals in just 30 games.

Quotes have been dragged up from 2015 that probably won’t sit too well with Liverpool fans, though.

When discussing Anthony Martial’s transfer to Old Trafford, Fekir was full of praise for United.

“Playing for Manchester United one day? Why not. It’s a club that makes you dream, but we’re not there yet,” he said, as per the Daily Star.

“The need to have a good season at Lyon comes first, and then, we’ll see.”

So, it sounds like Fekir had been working hard all this time to try to get a move to the Premier League, but more specifically United rather than Liverpool.

Most players view United as a dream destination at some point in their career. Unfortunately for Fekir, the France international had to settle for the Scousers (best of luck trying to understand them!).

Fekir will travel to Russia for the World Cup this week and is likely to play a pivotal role in Didier Deschamps’ squad. Although, he’s not a guaranteed starter.

Update: Apparently his move to Liverpool has been put off… for now! Report from Joe.co.uk. Maybe they read his quotes about United… Heh!