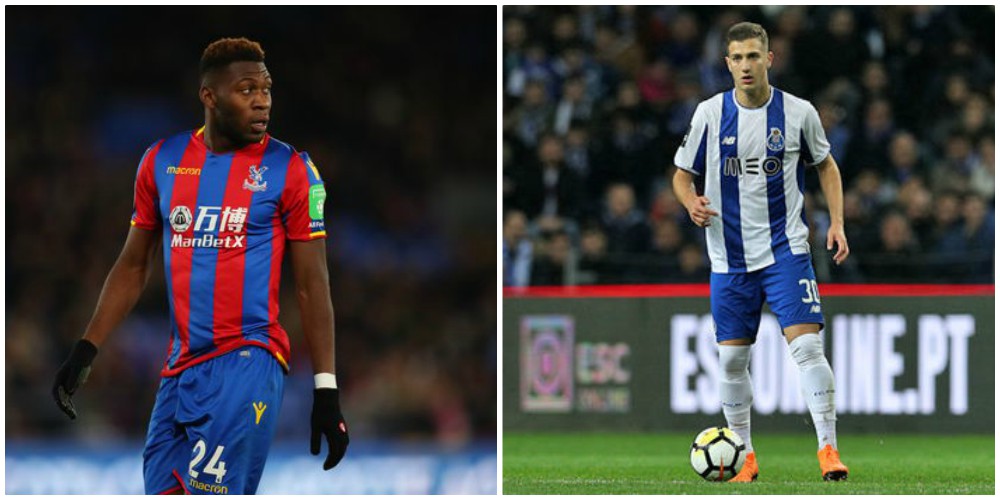 It was common knowledge that United were looking to strengthen their full-back positions this summer, but few could have envisaged the unknown quantity of Diogo Dalot being the chosen right-back to be Antonio Valencia’s eventual successor.

Many had ideas of a senior right-back being captured, with academy prospect Tim Fosu-Mensah vying for a spot there too. In Mourinho’s first season, Fosu-Mensah filled in capably for Valencia as United were forced to rotate their squad to prioritise winning the Europa League. The young Dutchman also played in an FA Cup semi-final under Louis Van Gaal and debuted against Arsenal under the same manager. It’s fair to say he is used to the big stage.

United sought to give him more game time last season and a loan spell at fellow Premier League side seemed a good move, instigated by Frank de Boer- who Mourinho famously proclaimed as the ‘worst manager in Premier League history’. Fosu-Mensah ended up on the sidelines at the end of the season- with Roy Hodgson finding a consistent winning formula and opting for more experienced heads, which he cannot really be blamed for.

Fosu-Mensah, by trade, is not a natural right-back and is yet to find a specialist position due to his versatility. His first start in the league was actually at centre-back against an established, dangerous duo, at the time, of Troy Deeney and Odion Ighalo. He showed his qualities on the ball, made a last-ditch tackle and showed his searing pace. This was after a fleeting debut against Arsenal at left-back. He needs to find a position, but can it be at United?

In short, I like to think so. Openings are bound to be there at centre-back and/or holding midfield. How much longer can United hang their hats on the likes of Smalling and Jones? Marcos Rojo has not discovered the fantastic form he found before his cruciate ligament injury and Victor Lindelof looks like a late bloomer in the Lingard category. If United can sign someone of the ilk of Toby Alderweireld and make Eric Bailly indispensable, Fosu-Mensah, alongside Dalot, can mark the next generation and signal a bright future for United at the back.

With Michael Carrick moving to the bench and Marouane Fellaini’s days seemingly numbered, United moved quickly to secure the services of Brazilian midfielder Fred on a five-year deal. He joins Nemanja Matic, Ander Herrera, and Scott McTominay as the out-and-out holding midfielders. It is feasible that McTominay could secure a loan move to enhance his game time, which could open a slot for the Dutchman to fill in in that capacity.

I have been impressed by Fosu-Mensah whenever he has worn the red shirt. He can forge a very good career for himself and hopefully it is at United.

I would not be surprised to see him go out again temporarily for the good of his career, however, I do see and hope that he is given a chance to stake his claim for a spot at United next season.

His chances at right-back, however, do appear remote after Diogo Dalot’s arrival.