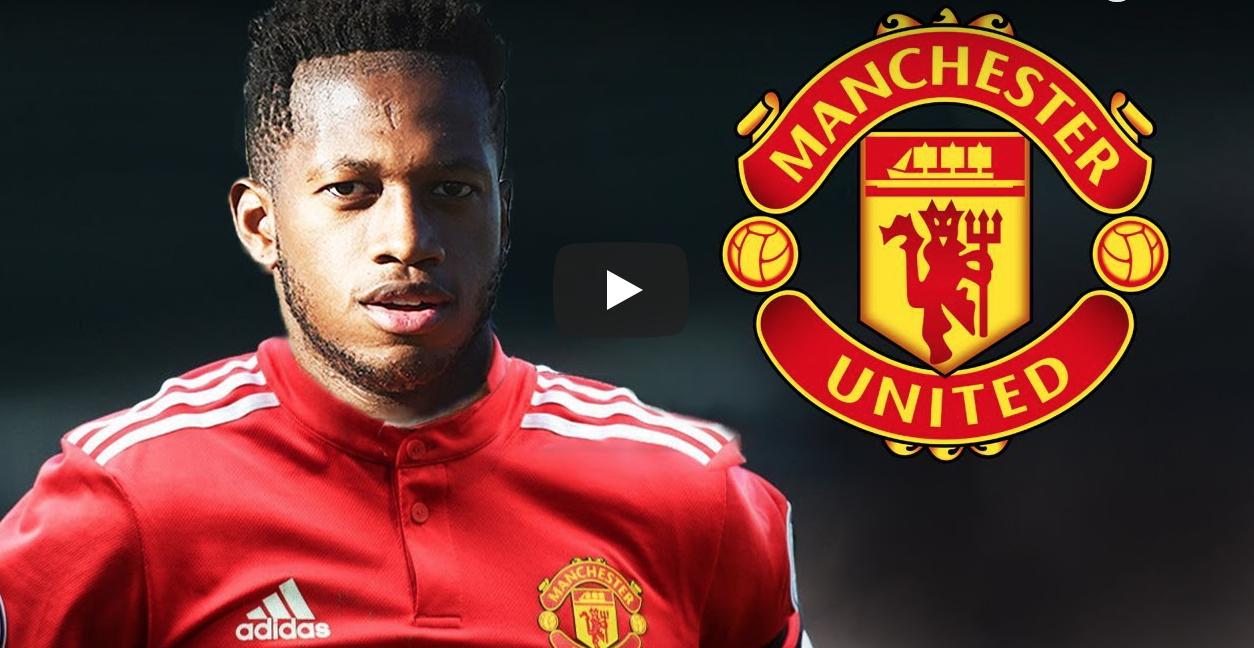 Fred to Manchester United have already been announced by the club.

But despite confirmation from the club, as per The Sun, we’re yet to see Fred pictured in United gear.

The Brazilian suffered a knock to his right ankle whilst preparing for the World Cup and Brazil coach Tite has yet to give a definite update on how serious it is.

READ MORE: How Fred can end the ‘all Brazilians fail at Man Utd’ myth

To whet your appetite, check out this excellent compilation video below, which shows Fred’s ability to drive forward with the ball and focuses on his breathtaking ability to split defences with killer through balls.

Fred is likely to take Ander Herrera’s spot in the United starting eleven, but hopefully, Scott McTominay continues to get games next season. His development shouldn’t be ignored.