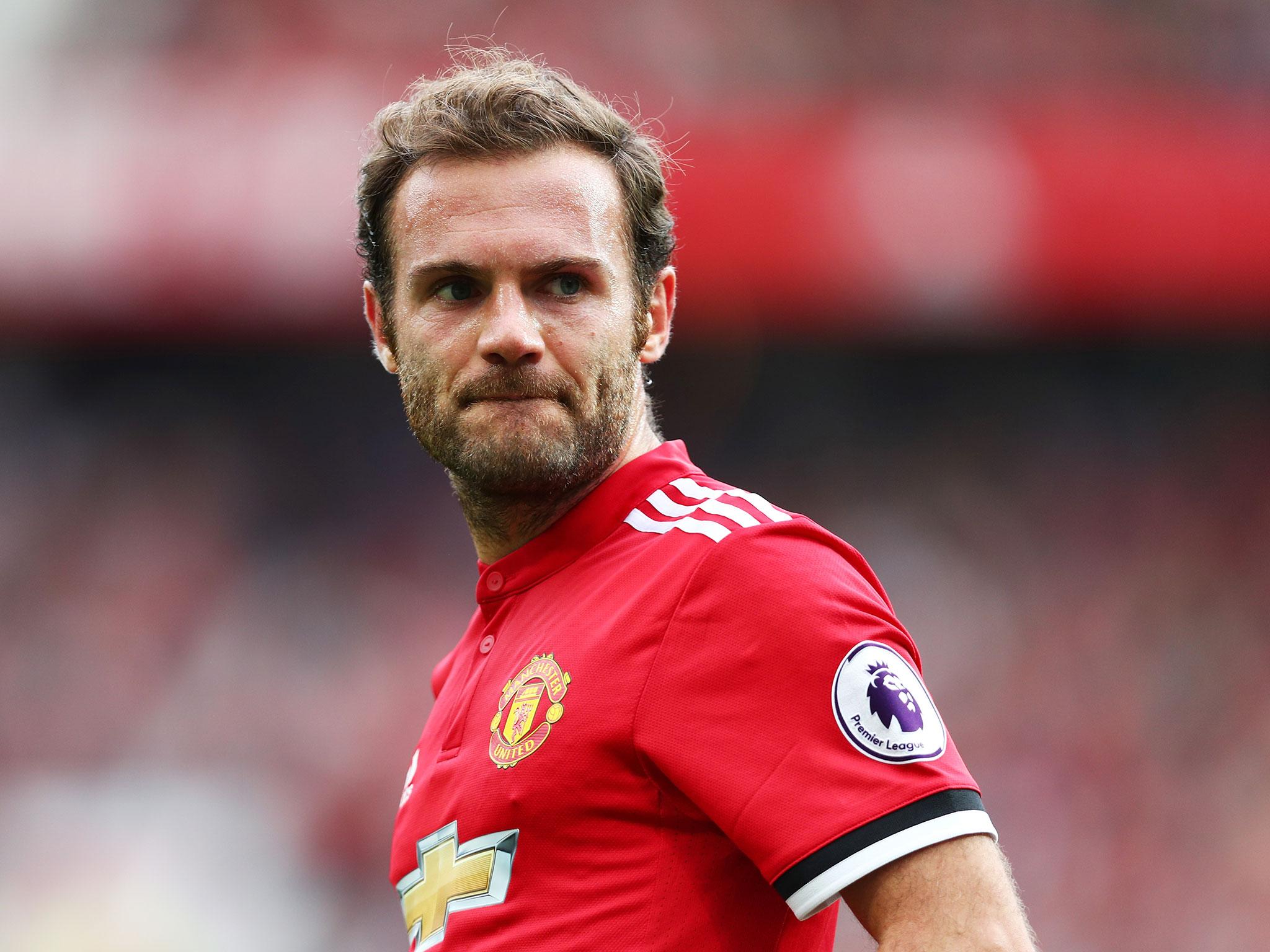 Manchester United have reportedly been given the all clear to seal the transfer of Tottenham Hotspur’s midfield magician Christian Eriksen this summer.

Eriksen, 26, is one of the finest creative players in Europe, so Spurs will only let him go if a potential suitor pays up for the Denmark international.

According to Don Balon, that price is as much as €150 million (£131m), which seems a bit much when manager Jose Mourinho knows he needs to prioritise other areas of the team first.

That said, Juan Mata is kicking on now after turning 30 in April and it remains unclear whether Mourinho sees the Spaniard in the same light as his dear fans.

United have already been linked with a number of attacking midfielders, many of which reaching Mourinho’s height demographic, but that amount of money may prove a bit steep even for a club of United’s financial power.

Our friends at CaughtOffside ran an exclusive back in March suggesting United had already been in touch with Eriksen’s agent about the possibility of a move to Old Trafford and were given encouraging signs by his representative Martin Schoots.

Anthony Martial has been linked with a move to Spurs this summer, so if Mourinho really wants Eriksen that could open the door to the Frenchman being transferred to the north London club.

Eriksen would provide a huge upgrade to United’s attack.