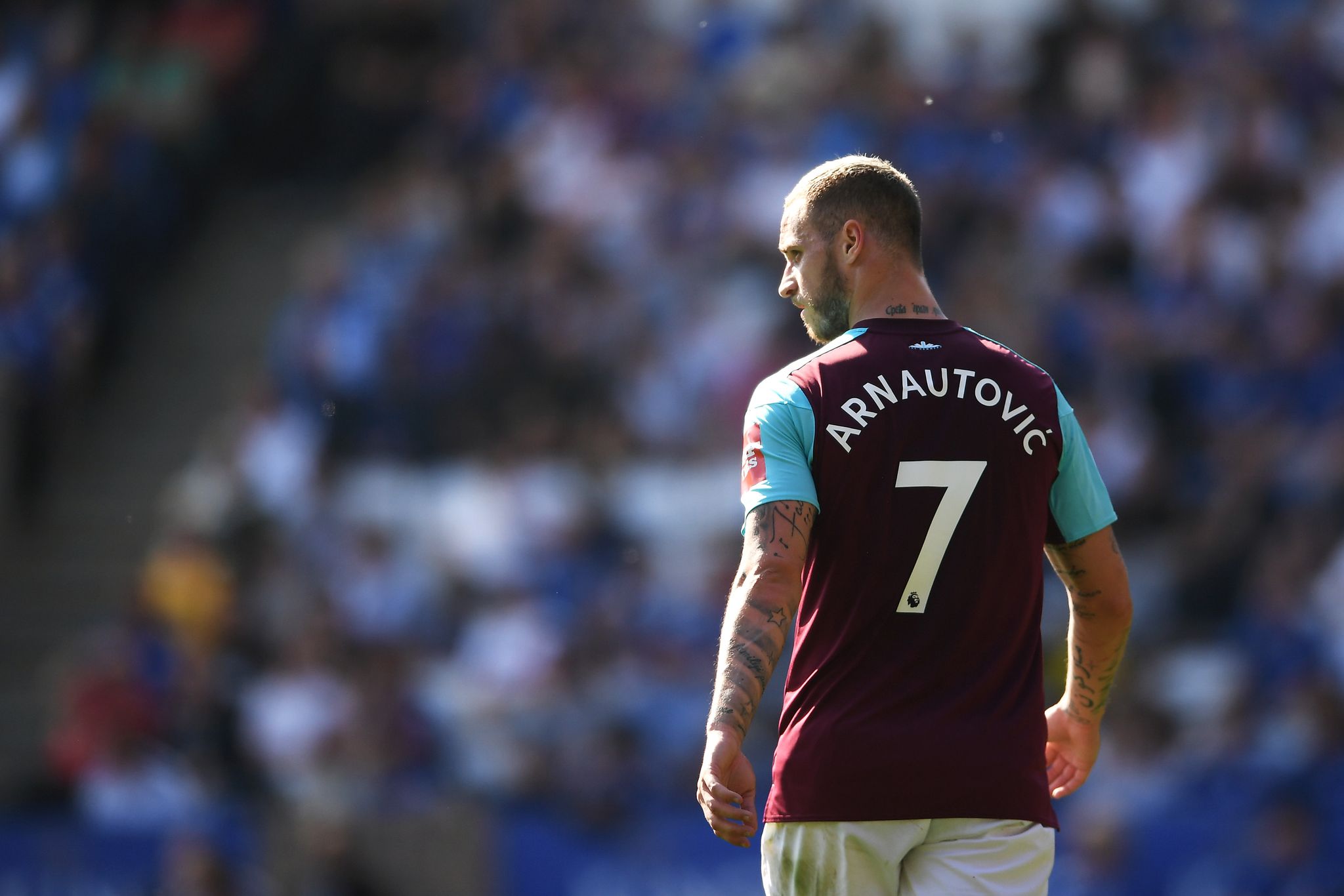 I make no apologies for my following view, as I’m sure it is one held by many Manchester United fans, but the links to West Ham’s Marko Arnautovic are completely baffling. Not to mention the ludicrous £60 million reported price tag, the fact he is 29 and rumoured to be Romelu Lukaku’s back-up is madness.

All for half a season’s good work. On the day Robert Lewandowski’s agent confirmed his client’s desire to seek a new challenge, these Arnautovic rumours surfaced. We are talking about two totally different transfer markets altogether there.

Look, I’m not even disputing the fact Arnautovic had a fantastic end to the season, he did, but with all due respect to him if you’re shelling £60 million for a striker you expect more than that and his name, for me, isn’t in keeping with a United player.

READ MORE: Man Utd cannot afford to be left behind with no specialist left-back

It got me thinking, this would be one of Jose Mourinho’s most desperate and unfathomable transfers, but not the first by any means.

Let’s assess some of his dealings in both spells as Chelsea manager: Tal Ben-Haim for instance. This was an Israeli defender who shone at Bolton Wanderers and managed to secure a free transfer after seeing out his contract in the north-west. He never threatened to break the defensive axis of John Terry and Ricardo Carvalho and left for Portsmouth without too many tears shed.

The double deadline day signings of Reading’s Michael Hector and Nantes’ Papy Djilobodji in his second spell in charge still has Chelsea fans scratching their heads in bemusement. Hector has been farmed out to Germany and most recently Hull in England’s second tier. Djilobodji was flogged to Sunderland after a spell in Germany. His time on Wearside coincided with their demise amid lavish wages and he was loaned to French side Dijon last season. He remains on Premier League wages at League 1 level for the upcoming season.

Back to his first spell in charge now and Czech midfielder Jiri Jarosik was plucked from the capital Prague amid a huge billing. He failed to adapt to the increased scrutiny and step up in class and only lasted 6 months at Stamford Bridge before they decided he did not cut the mustard. An exit to Birmingham City after such a short timeframe was not envisaged on his arrival.

Mourinho’s tendency for duff buys spread to his time on the continent too in Spain. As Real Madrid were on the lookout for a new winger in 2011, Pedro Leon was recruited as a youngster who could leave a legacy at the Bernabeu. He did… A disastrous one. Six solitary appearances later and he was heading out of the departures door to Getafe with his reputation damaged.

The worrying thing is there were more names I could have selected: Khalid Boulahrouz, Asier del Horno, Ricardo Quaresma, McDonald Mariga and Mateja Kezman all figure prominently on the questionable transfers list.

There is no doubt in my mind that Arnautovic to United would be a sure addition to that list and United should not be going down that route. 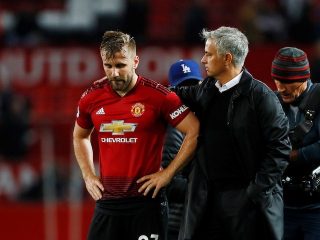