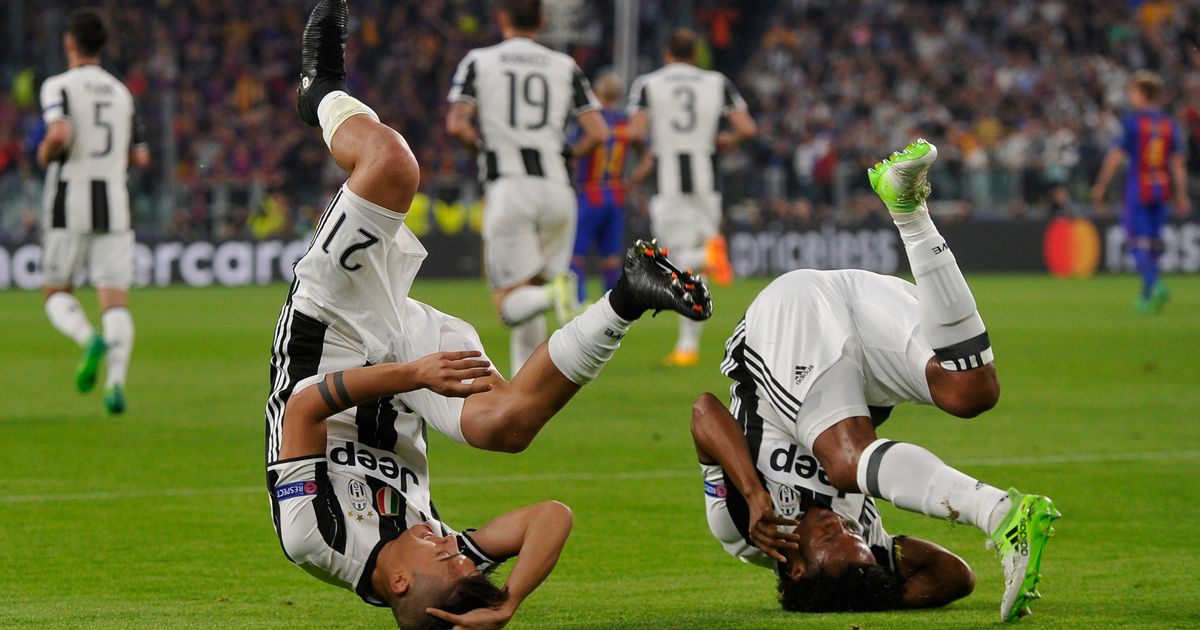 Pogba, 25, joined Juventus from United as a free agent back in 2012. After four successful seasons in Serie A, the Frenchman sealed what was a world-record move back to Old Trafford in the summer of 2016.

Since then, Pogba has only shown glimpses of his ability and quality but has been nowhere near consistent enough.

In an interview with TYC Sport, Dybala urged his former teammate to return to Turin: “With Paul I kept a good relationship even after his departure for England.

“With him I was very good on the pitch, we had a lot of feeling, even outside the field we always felt very good.

“I feel that if he could come back, it will be very good for our friendship. We would stop making video calls and we would go back to training together. We always made new greetings, new ways to celebrate a goal, like when we touched each other with our finger after seeing Dragon Ball Z.”

Did you cringe reading those quotes? Yeah, it’s impossible not to.

If Dybala is so keen to reunite with Pogba, why doesn’t he get his agent to propose a move to United? He’s a younger alternative to Antoine Griezmann, who looks set to sign a new contract at Atletico Madrid rather than leave for a bigger club, as per Sport in Spain.

Let us know in the comments section below if you would like United to sign Dybala this summer.