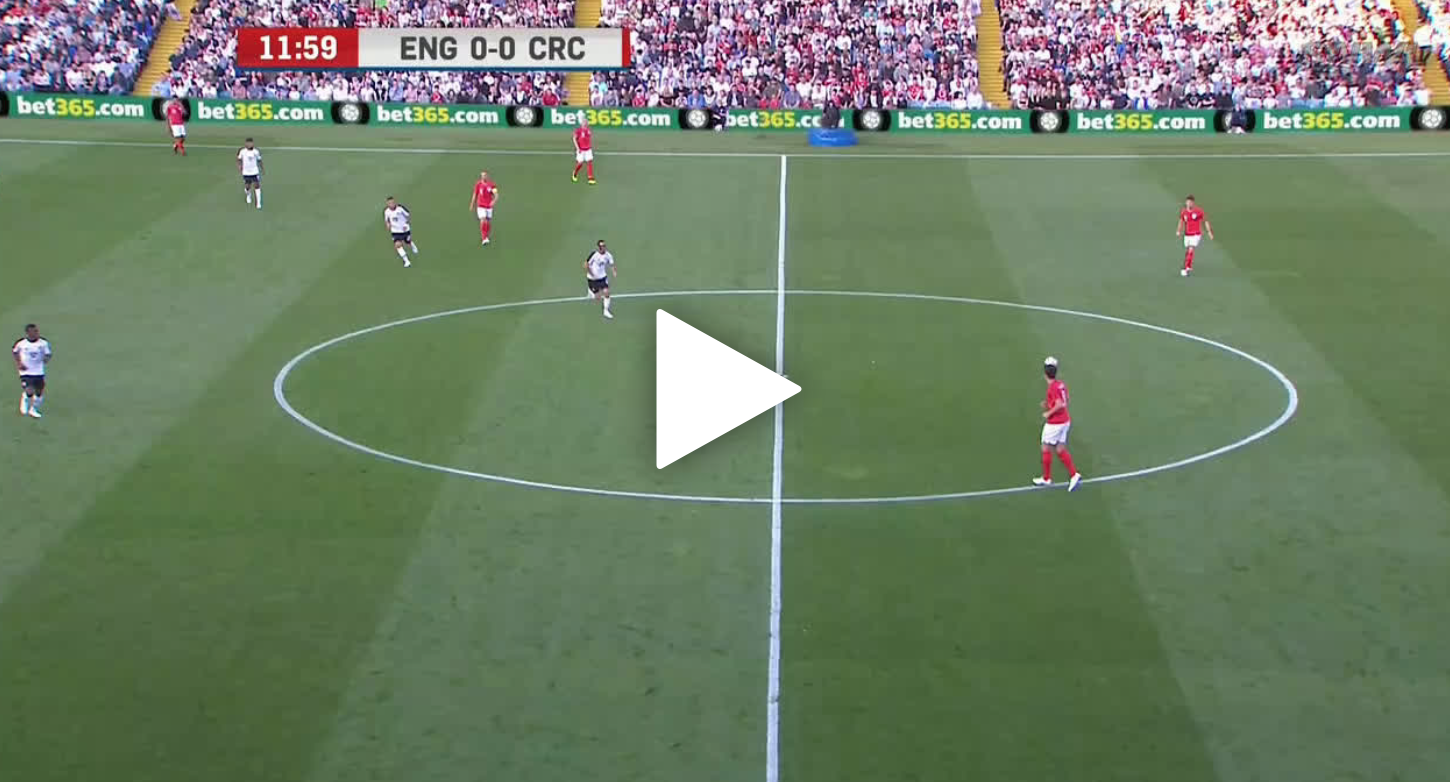 Marcus Rashford knows he needs a big World Cup this summer to get the critics off his back, and, of course, prove his worth to Manchester United manager Jose Mourinho.

Rashford responded by scoring a wonder strike to open the scoring for the Three Lions.

These are the sort of chances Rashford needs to take if he’s to have a key role in Russia this summer. Hopefully, he can add another to his tally tonight.

And, if Rashford can keep up this sort of form he’ll become a regular in Southgate’s starting line-up.

Watch the above clip to see the goal. A thunderbolt of a strike.

Keep an eye out for more international coverage from Stretty News this summer.