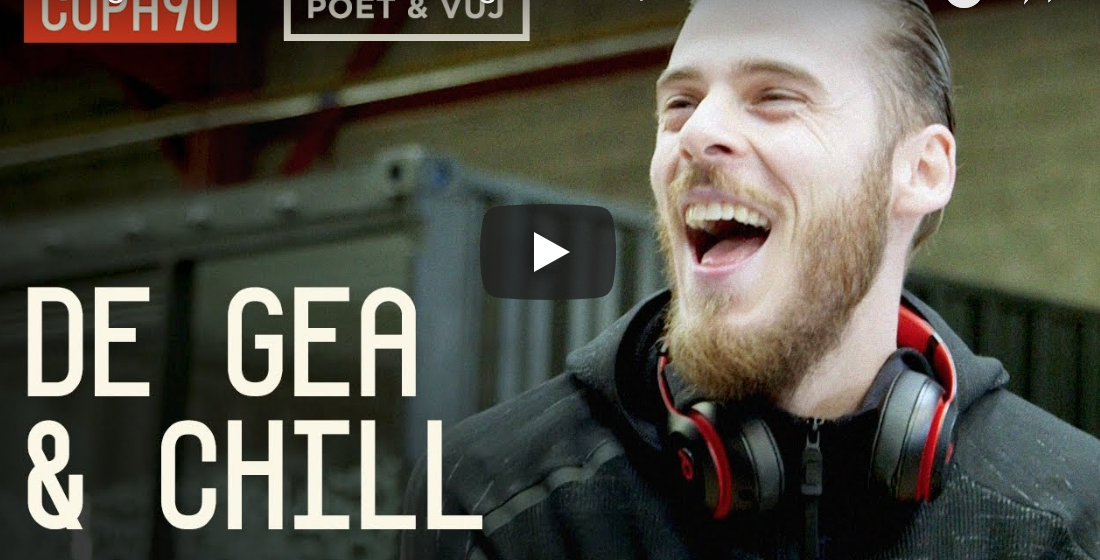 COPA90 are one of the biggest football YouTube channels around and they often get big exclusive interviews, like this one, with the world’s no.1 goalkeeper.

Manchester United goalkeeper David de Gea sits down with Poet and Vuj thanks to Beats By Dre to talk about his favourite music, his World Cup expectations, and that performance against Arsenal.

De Gea replies to each question in his native language of Spanish rather than English, but thankfully there are subtitles to follow.

He goes into some detail about his difficult start to life in England and having to deal with harsh criticism, as well as his love for heavy metal music.