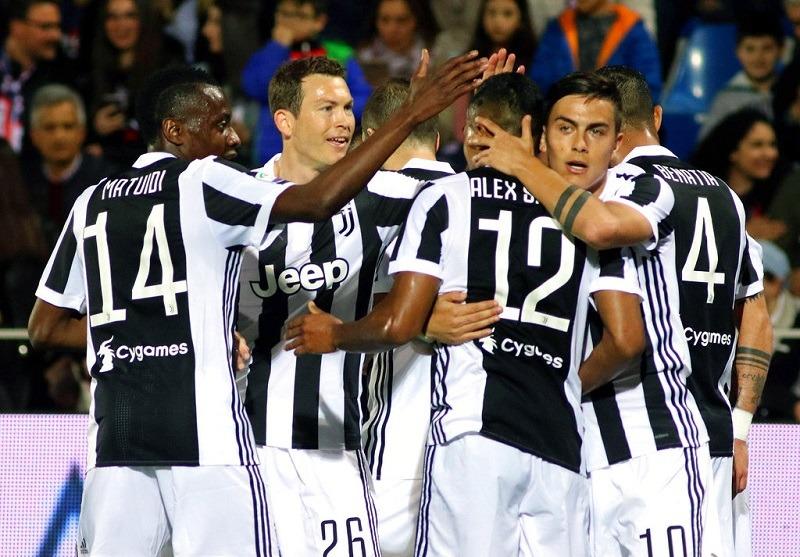 The Daily Star have an exclusive with Paul Ince calling on Jose Mourinho to splash more cash and change his style to make United play sexy football again.

According to Gazzetta dello Sport, as per Inside Futbol, United have continued to keep tabs on Alex Sandro, who has received an offer to extend his Juventus contract.

Speaking to Sky Sports, Brazil legend Rivaldo has sung the praises of United new signing Fred. He thinks the midfielder will be a big hit at Old Trafford.

Caught Offside are running a piece on how Jose Mourinho persuaded Fred to join United instead of Paris Saint-Germain.