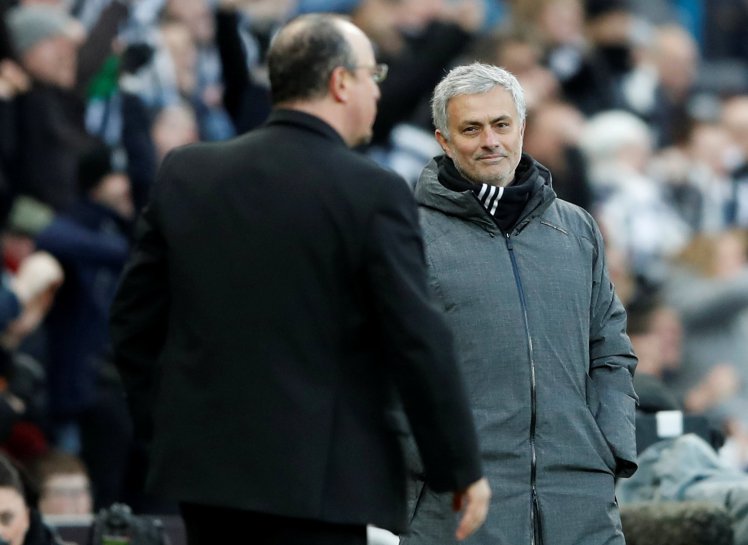 He played a part in Young Boys’ first league title in over 30 years, beating giants FC Basel, by bagging two goals and eight assists, which isn’t a bad tally for a right-back.

Despite reports from Switzerland linking Mbabu with a move to Old Trafford, as per NUFC blog, United have already added a right-back to their squad for next season by signing Diogo Dalot from FC Porto earlier this week.

This will make people question why Benitez didn’t give Mbabu more opportunities at St. James’ Park and Mourinho would love to get another one over the Spaniard.

It wouldn’t be the first sale Newcastle live to regret.