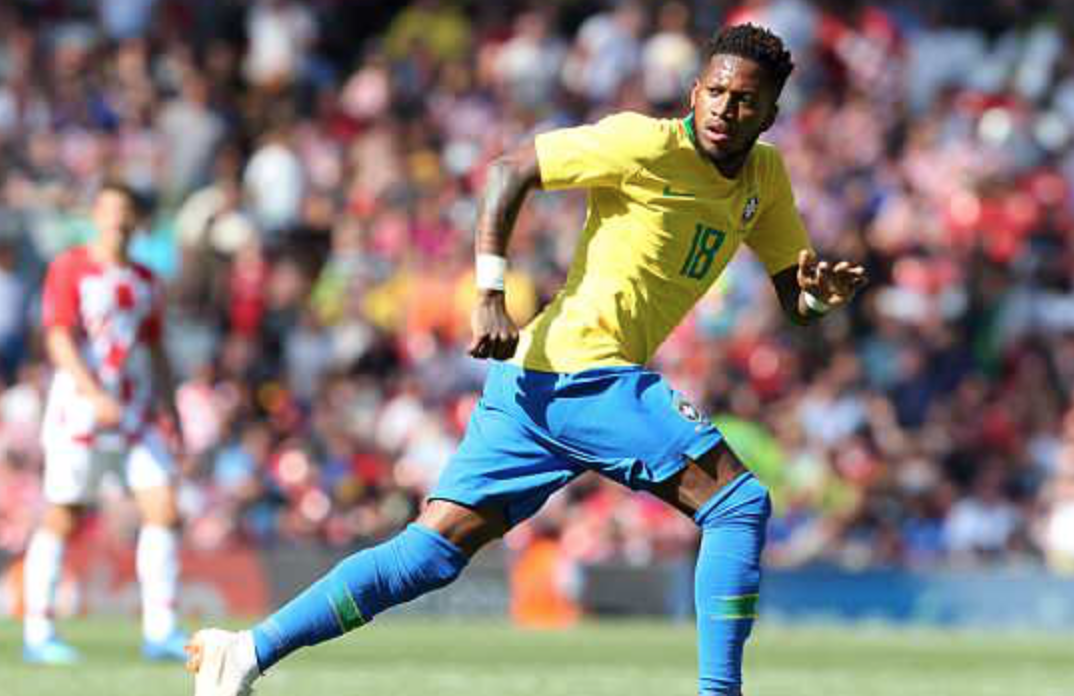 Brazil international Fred has suffered a World Cup injury scare after limping out of a training session on Thursday with an ankle injury.

Fred, 25, completed his move from Shakhtar Donetsk to Manchester United on Tuesday when both clubs agreed on a fee for the midfielder.

He has been included in Tite’s World Cup squad but was forced out of a session at Tottenham’s Enfield training base, with ice applied to his right ankle.

Brazil travel to Russia to try and win an unprecedented sixth World Cup when they take on Group E rivals Switzerland on June 17 – with a final warm-up versus Austria on Sunday.

Team doctor Rodrigo said: “Today Fred had trauma in his ankle, but it is too early to say anything about it.

“Tomorrow we watch to see what happened and then decide if we need to do any exams or not but at the moment it is too early to say anything about him.”

Brazil have been using Spurs’ training ground ahead of flying out to Russia.

“This is the World Cup, everyone is training hard and working hard,” said the Real Madrid defender.

“I believe that it is not that bad, it is not a big issue and he will be back with us as soon as possible.”

We hope Fred recovers quickly and is able to compete at the World Cup this summer.

#MUFC is delighted to announce it has reached an agreement with Shakhtar Donetsk for the transfer of Fred.