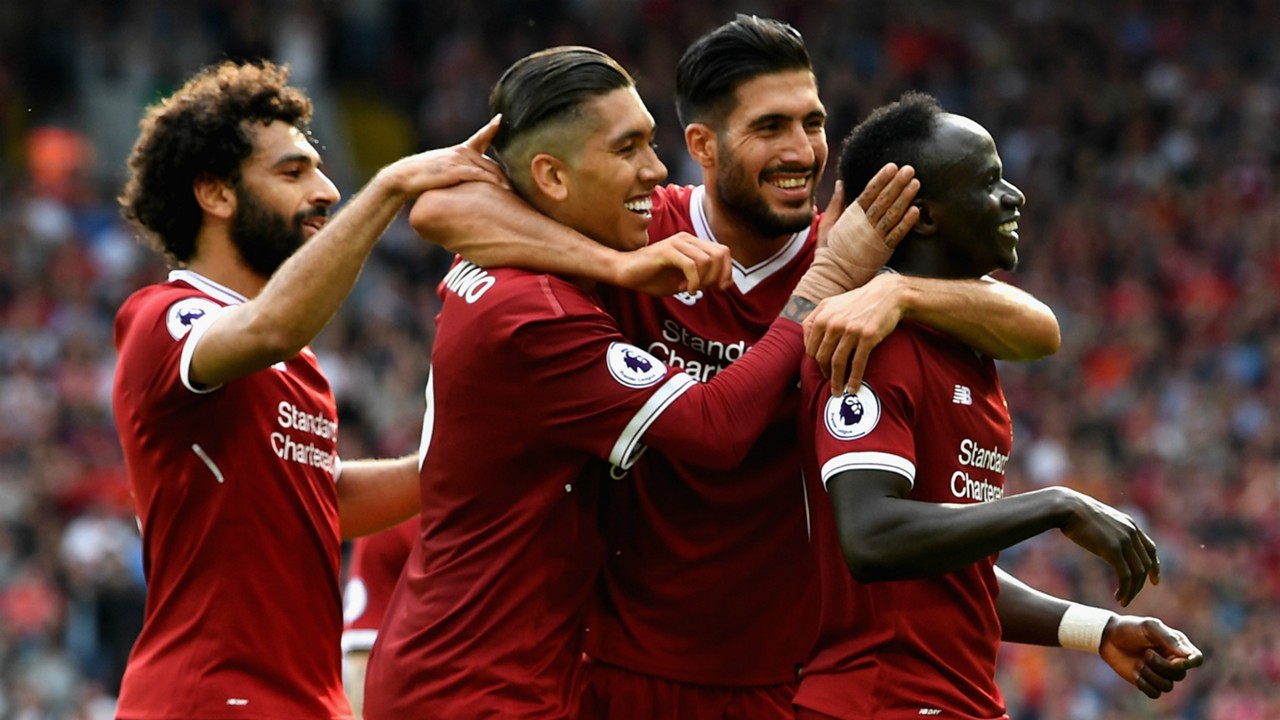 The two Brazilians are international teammates, but they are now club rivals, which makes Firmino’s wish a surprise.

Fred joined United this week for approximately £50 million and is expected to be a starter in Jose Mourinho’s midfield alongside Nemanja Matic and Paul Pogba.

However, Firminio is still happy for Fred and hopes the former Shakhtar Donetsk midfielder will enjoy success other than against Liverpool.

Firminio: “Fred is my room mate. He is a rival, but I’ve already congratulated him. I hope he has a lot of success playing for Manchester United. But on the field it’s a derby, you cannot help it!” #mufc [Star]

Mourinho knows the pressure is on him to deliver the Premier League title in his third campaign at Old Trafford, but each signing this summer should contribute to an improvement for the team.

Still, the defence may need some work.