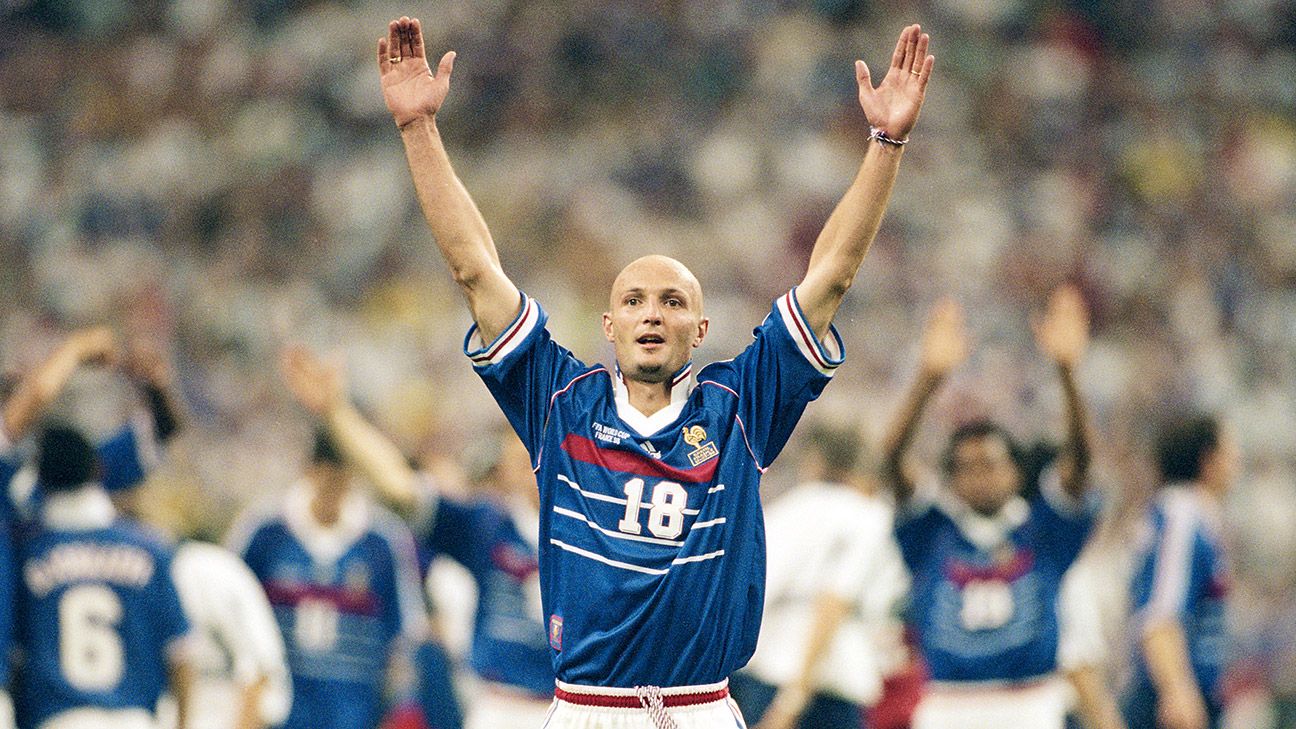 The comments come after Didier Deschamps demanded the midfielder to raise his game as the debate on his potential drags on.

It doesn’t take a rocket scientist to figure out Pogba’s biggest issue is consistency because we can all agree he has the talent, but he doesn’t show it regularly enough.

Like many of us, Deschamps is clearly an admirer of Pogba and wants him to start for Les Bleus. But, at the end of the day, a manager is rated on success. He’s not going to start a player that’s not going to get him results.

Leboeuf believes there are other players in the France squad ahead of Pogba in the pecking order.

“[Corentin] Tolisso is above him on the left side. I think [Blaise] Matuidi is above him. I mean [he] has the talent, but we don’t see it for the national team for the past two or three years.

“Pogba talks about winning the Ballon d’Or and put himself in the situation where right now he cannot [back up] what he says.

France are among the favourites to win the World Cup this summer and with the personnel available to Deschamps, there is a good reason for that.

After suffering defeat in the European Championships final – in front of their own fans – France won’t want a repeat of such disappointment. It would be a shame to see another great generation of players fail to deliver on the biggest stage.

As for Pogba, we’re all hoping he has a big tournament and makes Leboeuf eat his words.