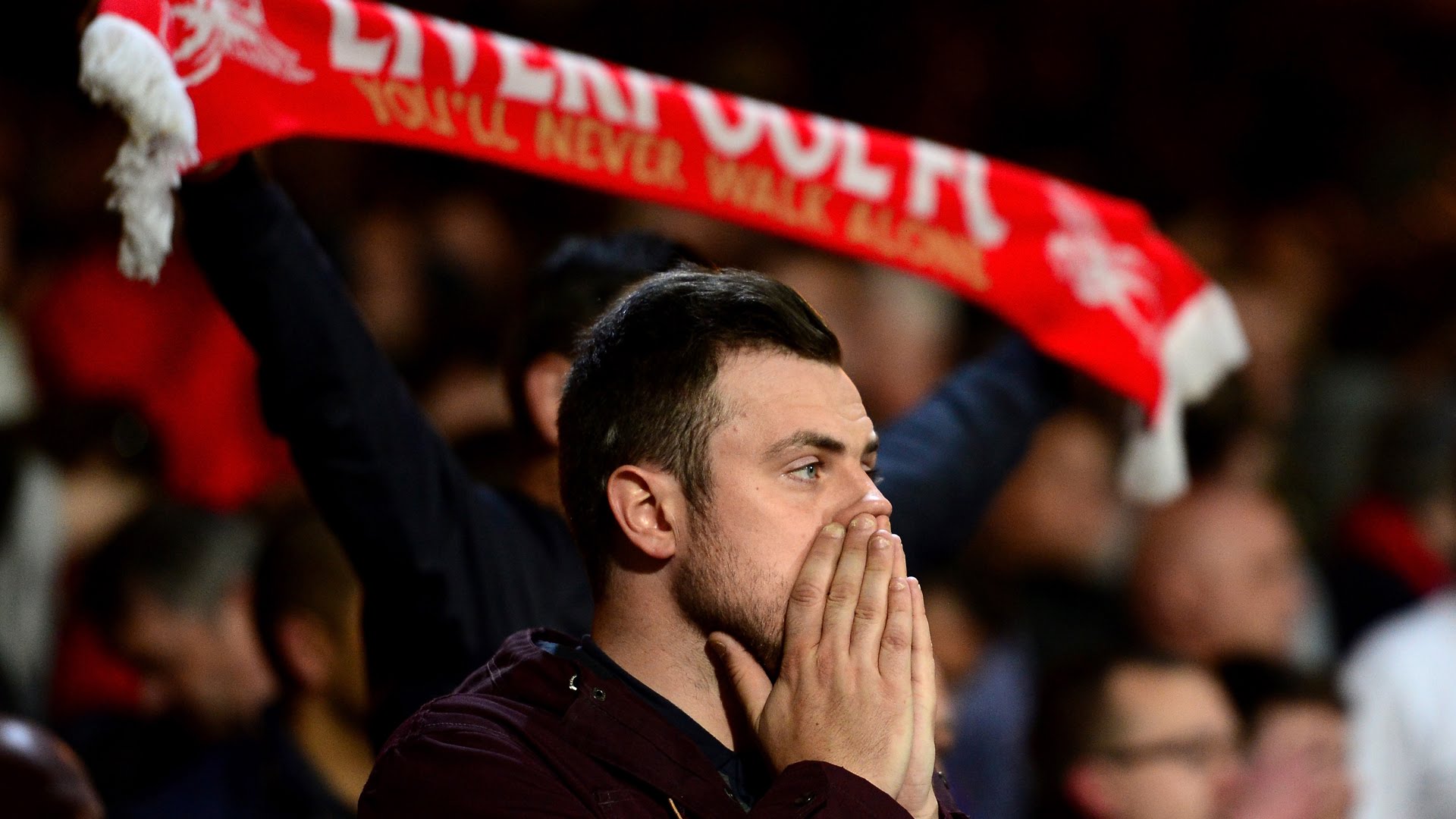 Offended by everything. Ashamed of nothing.

They have now taken issue with Jose Mourinho welcoming new signing Diogo Dalot to Manchester United, despite the transfer having nothing to do with them.

United fans will agree we’ve been far too reliant on Antonio Valencia at right-back while also relying on Ashley Young to come in as a makeshift left-back.

While Young has done a job and earned a return to the international scene under Gareth Southgate, reinforcements have been necessary for some time and Mourinho hopes to have made the first step by signing Dalot from FC Porto.

On Wednesday, The Reds confirmed the acquisition of Dalot, who has yet to represent Portugal at U21 level, for a fee believed to be around £19 million.

At 19, we hope Dalot has a bright future ahead of him at Old Trafford.

“He is an extremely talented young defender with all the qualities to quickly become a great player for this club.

“He has all the attributes that a full-back needs: physicality, tactical intelligence and technical quality, combined with a Porto academy mentality which prepares players for the maturity they need at the professional level.”

These comments have sparked a reaction from Liverpool fans, with too much time on their hands.

It must be a hard life signing pathetic petitions and crying over Sergio Ramos’ brilliance.

Jose saying Dalot is the best young full back in Europe! Didn’t notice him when Liverpool smashed Porto in the Champions League. He is also clearly ignoring the fact that Trent-Arnold is better!

Dalot better than Trent Arnold mourinho confirms he has lost it

#Dalot ‘best young fullback in europe’ ever heard of a lad called Trent?

Manchester United have signed the “best young full-back in Europe” in Diogo Dalot – Jose Mourinho. He’s made 7 first team appearances. Can I remind you that there’s a player called Trent Alexander-Arnold, who pocketed Ronaldo in the Champions League Final.

DeGea FC fans are now comparing Diogo Dalot to Trent Alexander Arnold. How can you compare someone who played in farmers league to a teenager who played in most epl matches and pocketed Ronaldo in CL final? How?
Trent is class, Dalot is trash.