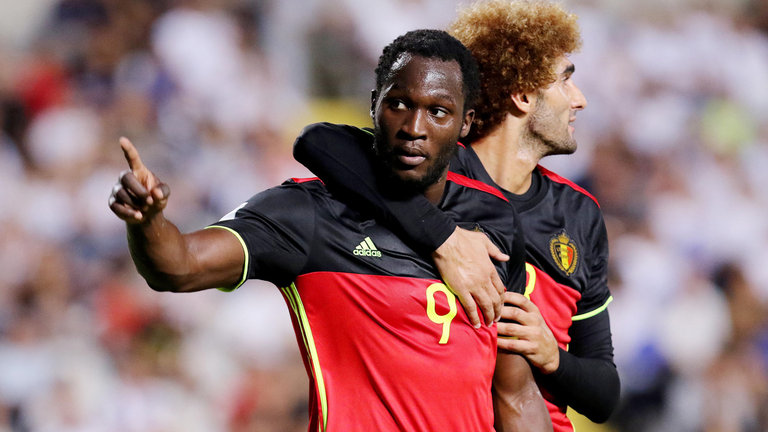 Continuing our coverage of international football in the lead up to the 2018 World Cup, we take a look at today’s action to see which Manchester United players are in action.

Today, just one game takes our attention: Belgium vs Egypt.

Belgium host Egypt as both sides prepare for the World Cup in Russia.

The Red Devils, as Belgium are known, are looking for a victory over the Pharaohs, who are without talisman Mohamed Salah, after being held to a scoreless draw by Portugal.

Belgium boss Roberto Martinez will be without Vincent Kompany after the Manchester City centre-half hobbled off in their previous warm-up match, but the former Everton and Wigan manager still has United duo Marouane Fellaini and Romelu Lukaku to pick from.

Five of Belgium’s last seven wins have come without conceding and against an Egypt side devoid of Mo Salah, they should be able to see out a win and record another clean sheet.

All eyes will be on Lukaku to deliver the goods this summer and we’re expecting a big World Cup campaign from the frontman.

Of course, Martinez will need Chelsea winger Eden Hazard to step up unlike the last World Cup, as well as Kevin De Bruyne to replicate his form from the 2017/18 Premier League campaign which saw City victorious.

It’s going to be a much quieter summer for Lukaku in a transfer sense, but Fellaini looks set to leave Old Trafford with his representatives working on a move away from United after a breakdown in contractual negotiations.

Switch over from 19:15 BST! (UK and IRE only) https://t.co/wgJL8YQdmE pic.twitter.com/EUzLow7Iov