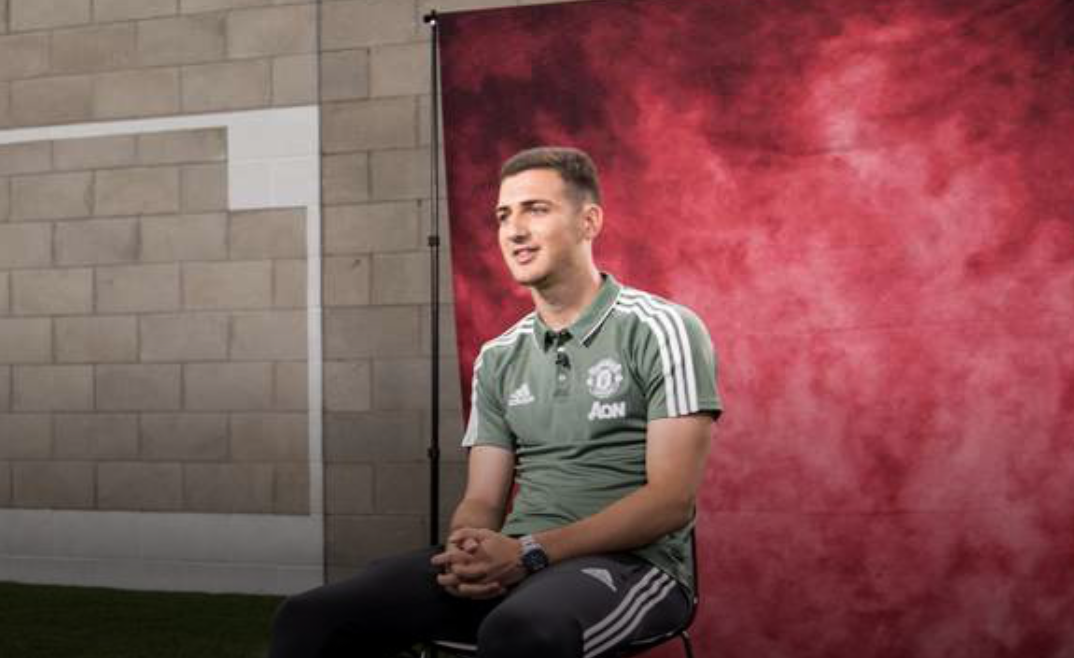 Manchester United have confirmed the signing of Diogo Dalot from FC Porto.

Dalot, 19, joins United, where he is expected to play second fiddle to Antonio Valencia at right-back.

Valencia is kicking on and could do with competition in the full-back slot. The Reds will also welcome back Timothy Fosu-Mensah next month, when the Netherlands international returns from a season long loan at Crystal Palace.

And Jose Mourinho has expressed his delight at signing Dalot, who could be United’s right-back for many years to come.

“Diogo is an extremely talented young defender with all the qualities to quickly become a great player for this club,” he told the club’s official website.

“He has all the attributes that a full-back needs: physicality, tactical intelligence and technical quality, combined with a Porto Academy mentality which prepares players for the maturity they need at the professional level.

“In his age group, he is the best full-back in Europe and we all believe he has a bright future ahead of him at Manchester United.”

Check out Dalot’s first interview as a United player here.