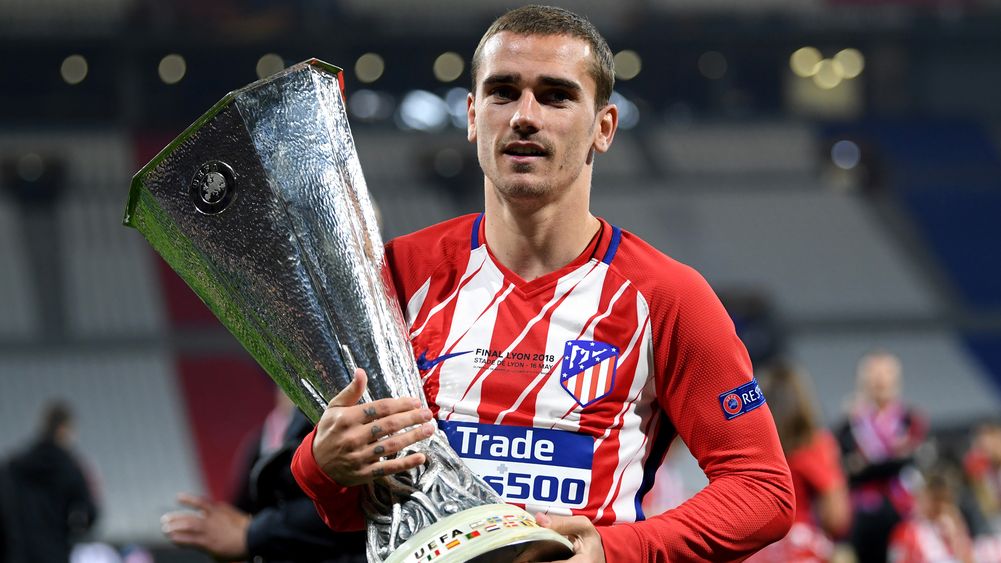 There’s been a dramatic twist in the tale.

It now looks like Barcelona and Manchester United target Antoine Griezmann is staying at Atletico Madrid this summer.

The French forward promised he would let everyone know his plans for the future before the World Cup, which kicks off in two weeks, and that seems to be the case.

This news comes much to our disapproval, but we should all know by now you shouldn’t believe everything you read. This update comes from ABC in Spain, as per TalkSPORT, who also claim the 27-year-old has told close friends that he will not be leaving as he is happy at the club.

Atletico, of course, will be delighted by the news and will surely reward Griezmann with a new contract if there’s any truth in it.

This wouldn’t be the first time Griezmann did a U-turn on a move from Atletico, as United know better than most. Last summer, he decided to opt against a move to Old Trafford because Atleti had a transfer ban and wouldn’t be able to replace him until January.

Griezmann then went on to win the Europa League for Atletico against a very average Marseille side.

As far as we’re concerned, the door is still open…