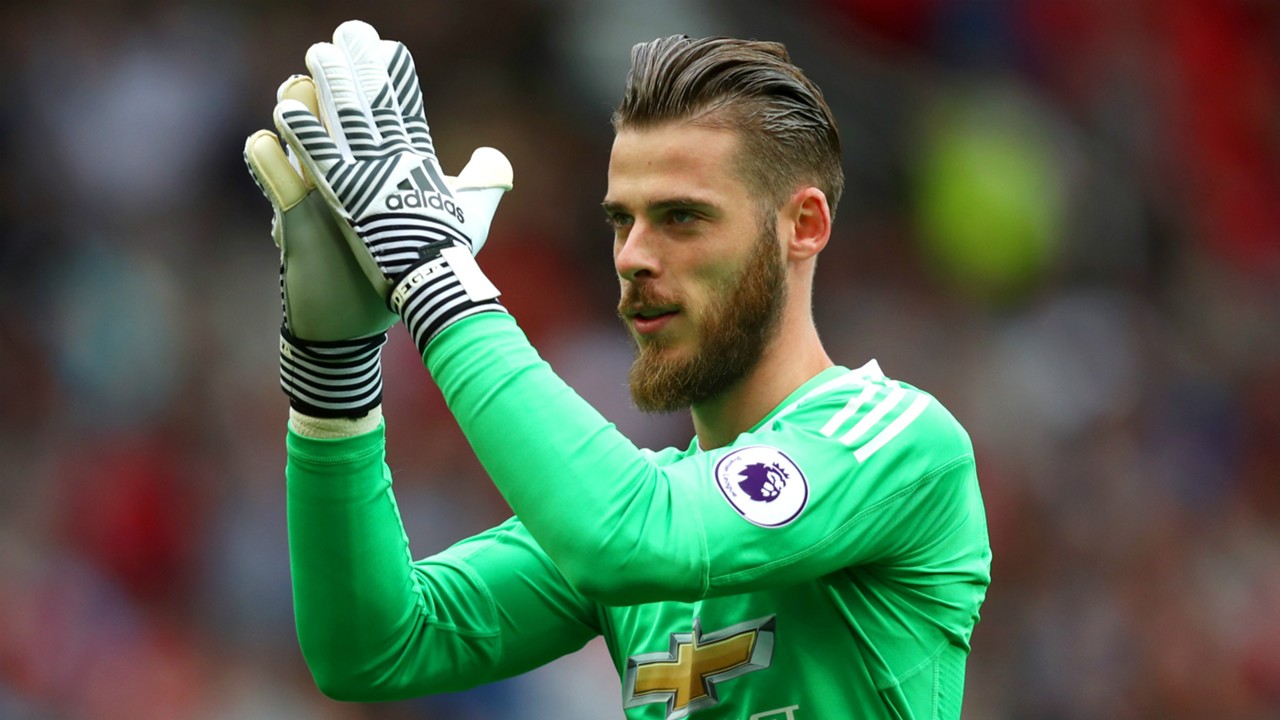 David de Gea has distanced himself from a potential move to Real Madrid this summer by insisting he is “happy” at Manchester United.

De Gea has been repeatedly linked with a move to the Santiago Bernabeu since coming close to swapping Manchester for the Spanish capital in 2015, only for Madrid’s fax machine to face technical difficulties.

READ MORE: Transfer Round-Up: Defender in, defender out at Man Utd this week

“I am happy where I am,” he told AS. “Now, I’m very focused on the national team. It is the most important thing. Do well in Russia, have a good role, and do things in the best possible way.

“I’m always calm, the most important thing now is to start the World Cup on June 15.”

The 27-year-old goalkeeper has a year left on his contract at United with the club holding an option to extend his deal by another 12 months – running until 2020.

We would like to think talks have already started over a new contract, but you can never be too sure. If United leave it to run right down, we face losing the best goalkeeper in the world for zilch. That cannot happen.

De Gea has made 315 appearances for United since arriving in 2011 from Atletico Madrid for £18.9 million. Last season, he was crowned United’s Player of the Year for the fourth time since 2013, while also collecting the Premier League golden glove award.

In case you missed it, De Gea proved he is human last night by committing a blunder in an international friendly against Switzerland.