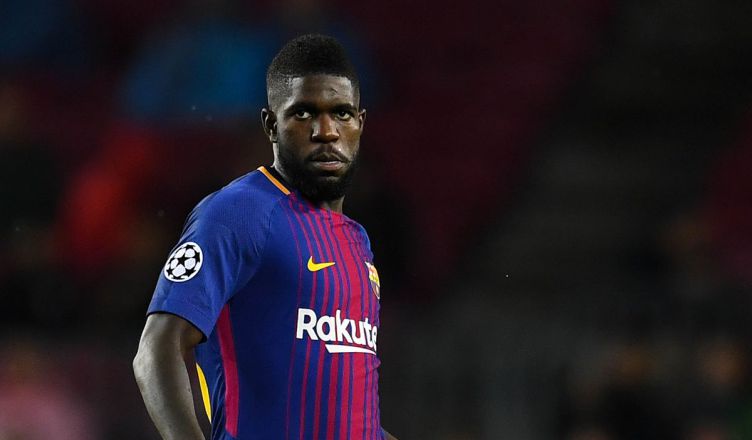 Having been linked with Manchester United and Real Madrid, France international Samuel Umtiti has agreed a new Barcelona contract until 2023.

[BREAKING NEWS]
We are delighted to announce @samumtiti has renewed his contract at @FCBarcelona until 2023!
👍 #Umtiti2023 pic.twitter.com/ev2GKDqZOj

Umtiti will sign a five-year deal with the Catalan club on Monday, before the La Liga giants hold a press conference.

Barcelona have not confirmed the new release clause in Umtiti’s contract, which previously would have allowed clubs to buy the France international for €60 million. That fee was well in United and Madrid’s spending region for a top centre-half.

Umtiti joined Barca from Lyon in 2016 and contributed to a domestic double in his debut season for the club.

The player can now focus on representing France at the World Cup, where he is expected to be a starter for Didier Deschamps’ side.