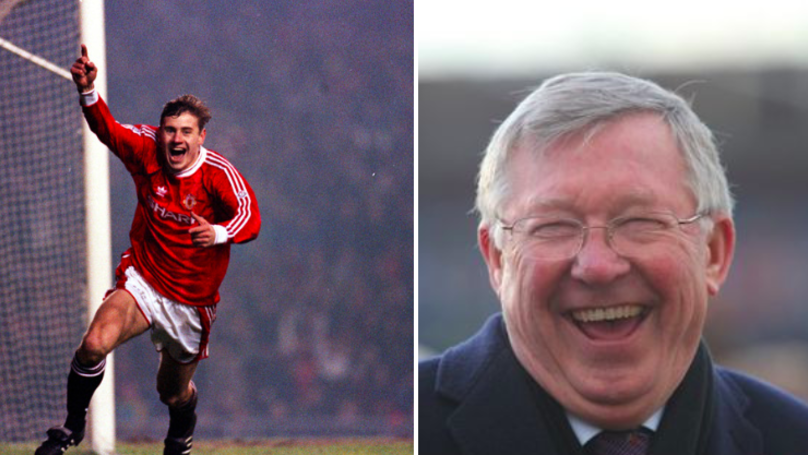 Andrei Kanchelskis was a proper winger with two wonderful feet.

The Russian spent four years at Manchester United between 1991 and 1995, during which he is considered one of the Premier League’s greatest wingers.

Kanchelskis wasn’t one for cutting inside as we see from wingers in the modern game. Instead, he got the ball and darted forward with unbelievable pace.

However, with all of the praise, it’s important to also note how Kanchelskis had a pair of balls too.

Kanchelskis’ autobiography, Russian Winters: The Story of Andrei Kanchelskis, was released in 2017, although I only got my hands on a copy yesterday.

David Childs, who does Social Media at FIFA, brought a rathe funny encounter between Kanchelskis and Sir Alex Ferguson to our attention.

I’m very much enjoying Andrei Kanchelskis’ autobiography, but this part is the best bit so far. pic.twitter.com/1CJyJkDfh9

How brilliant is that? Judging by Fergie’s reaction it wasn’t the first time the United players had fooled a foreign teammate.

It’s doubtful whether Kanchelskis called Fergie a bastard again, but the fans’ favourite went on to help the Reds win two league titles, an FA Cup, a League Cup and a European Super Cup during his time in Manchester.

Kanchelskis went on to play for Everton and Rangers becoming the only player to score in the Manchester, Merseyside and Glasgow derby.