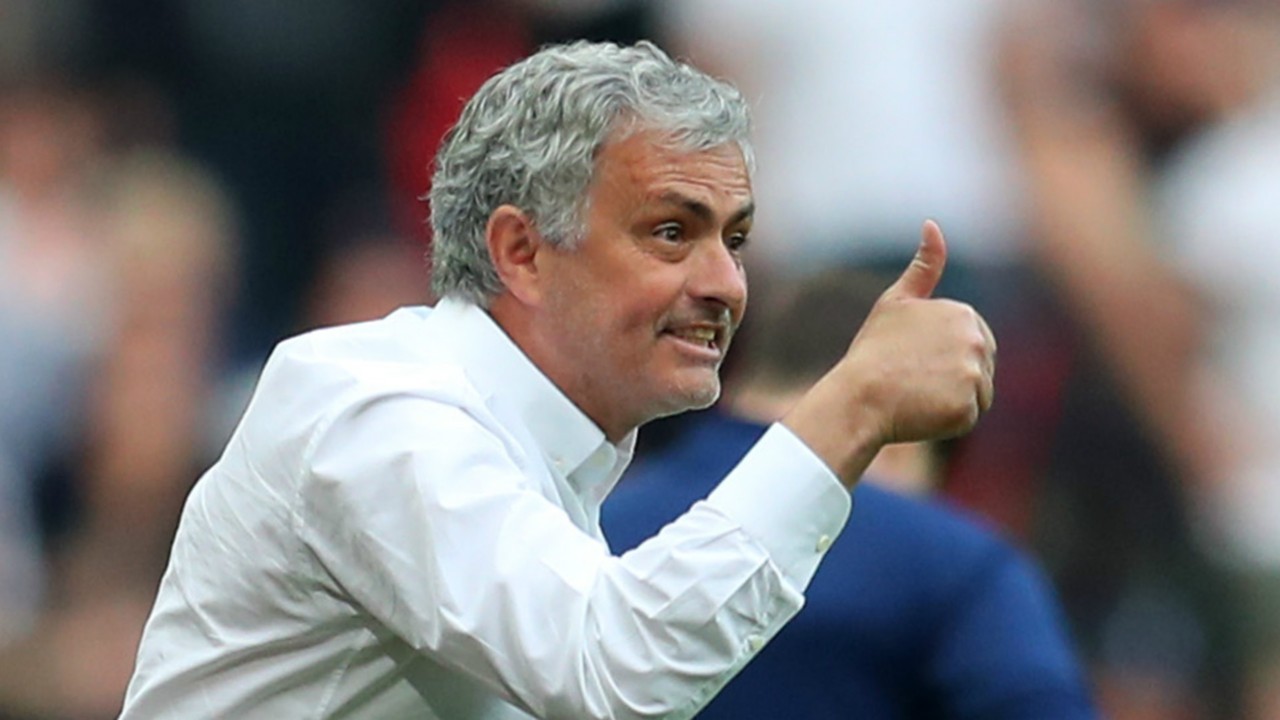 The 29-year-old would not be drawn on speculation involving his future, despite being watched by Jose Mourinho in a recent international friendly.

READ MORE: How Man Utd are being linked with the wrong West Ham striker

The Austrian played a major role in the Hammers’ fight to avoid relegation under former United boss David Moyes.

“It’s nice to hear,” Arnautovic told Vivaro News when asked about the interest of the Premier League runners-up.

“I’ve not heard anything from my brother, my agent. You can keep asking this question, you’ll never hear the answer from me.”

Mourinho was spotted in the stands when Austria took on Russia this week, but Arnautovic would not be drawn on the Portuguese’s presence.

Arnautovic scored 11 times and created six more goals for West Ham in the Premier League last term, in what was his debut season for the club, so they won’t be willing to let him go on the cheap.

He found his form after Moyes took charge of the side after a difficult start under Slaven Bilic.

The fee being mentioned, bizarrely in my opinion, is a staggering £50 million after costing the Hammers £25 million last summer, as per Eurosport. Arnautovic was hardly that good to see his valuation bumped up double the amount West Ham paid 12 months previously.

Let us know in the comments section below if you would like to see Arnautovic join United this summer.