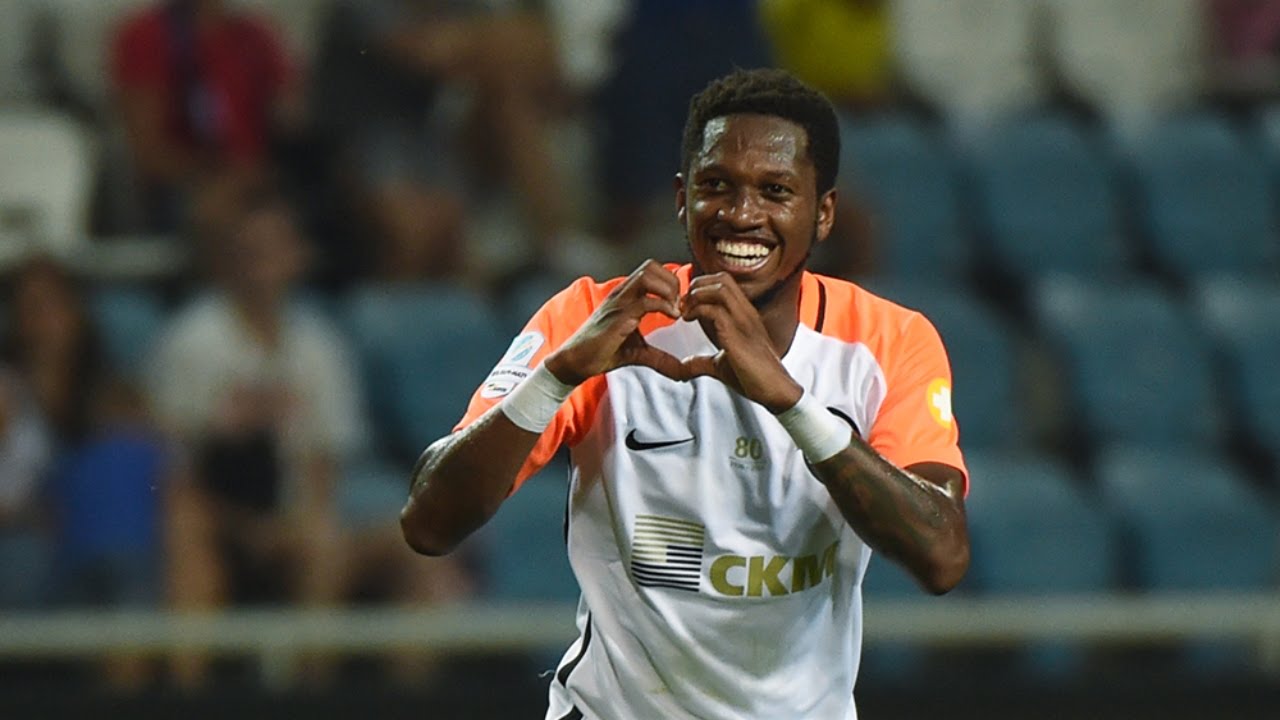 Jose Mourinho wants Manchester United to finalise the proposed £53 million deal to bring Shakhtar Donetsk midfielder Fred by next week, according to reports.

The boss must find replacements for the retired Michael Carrick and Marouane Fellaini, who has a month remaining on his contract before being able to leave the club on a free transfer.

READ MORE: How should Manchester United’s midfield line-up in 2018-19?

There’s a need to strengthen the team in order to compete with Premier League champions Manchester City next season, as well as pushing on in the latter stages of the Champions League.

According to the Manchester Evening News, the Reds have been in advanced negotiations to sign Fred in recent weeks.

TeamTalk now claims that a proposed £53m deal is close to being completed. They cite The Sun, who say Mourinho has told United officials to seal a deal to sign the Brazilian international next week or exit negotiations and move onto other targets.

Brazil are currently preparing for a friendly at Anfield on Saturday ahead of their World Cup campaign. If that’s not an opportunity to strike a deal, I don’t know what is…

This could be an important addition to our midfield, already accompanied by Paul Pogba and Nemanja Matic.