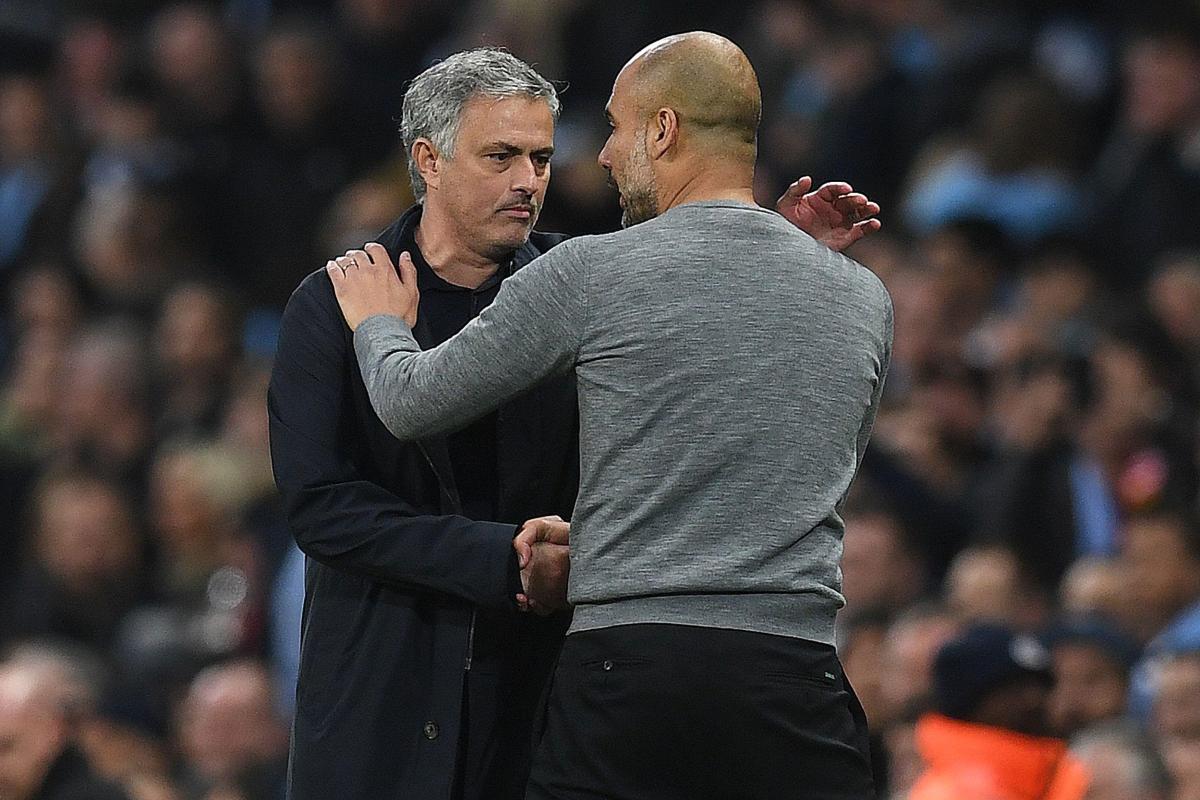 After playing a key role in guiding Inter Milan back to the Champions League, a whole host of European clubs including Manchester United are reportedly keen on Milan Skriniar.

Great name for a footballer living in Milan player, eh?

READ MORE: How should Manchester United’s defence line-up in 2018-19?

Anyhow, the 23-year-old made 40 appearances last season, and emerged as a key player under Luciano Spalletti by chipping in with four goals.

Inter Milan left it back to secure a Champions League spot with Lazio losing out in dramatic fashion at the very end.

According to Sport, Real Madrid, Atletico Madrid, and Barcelona have all been linked with the Slovakian international. They also claim Inter want €70 million for the centre-half.

The Sun have since reported on interest from both Manchester United and Manchester City, but fell short with bids of £53 million as Inter are seemingly going to stand firm on their asking price.

Based on comments, though, it doesn’t look like Skriniar will push for an exit.

“My objective is to remain here to play in the Champions League. I’m happy we reached our target in the last game with Lazio. I’m happy at Inter, the fans love me and I have never seen anything like this in my entire life. Everybody supports us,” he is quoted as saying by Calciomercato.

“New contract? I am nobody, I can’t talk about this. There is still one game with the national team then I will go on holiday. Icardi? I can’t talk for him but he is happy, he is our captain. We are both happy at Inter.”

United need a centre-half to partner Eric Bailly in the heart of defence next season – should the Ivorian remain at the club. Neither Phil Jones or Chris Smalling are good enough, and Victor Lindelof is linked with a loan move to Wolves.

We cannot expect much better next season unless the boss strengthens the defence.