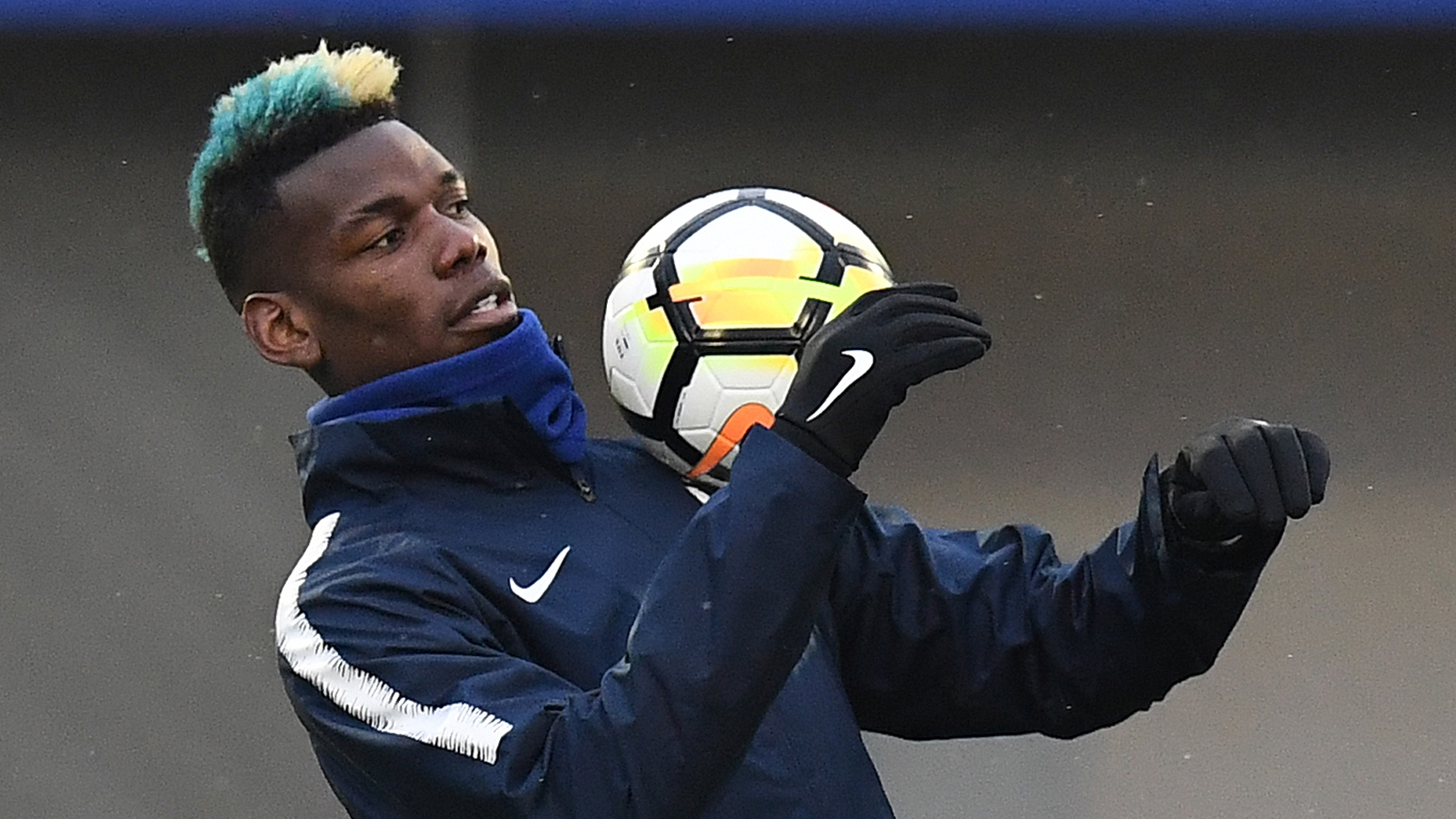 Goalkeeper Hugo Lloris has suggested that Paul Pogba must show his leadership qualities for France at this summer’s World Cup in Russia.

Pogba has been regarded as one of the world’s best players, but the Manchester United midfielder has not produced the goods consistently enough to warrant such a status. He definitely needs to up his game.

France skipper Lloris has called on the 52-cap star to rise to the challenge of acting as one of the national team’s role models both on and off the pitch.

Lloris told reporters: “Paul is no longer a young player. He has collected experience with his club and with the national team.

“He has this desire to shine with the French national team. Will he be the ‘boss’? That’s a strong word but a ‘leader’ is what is expected of him on and off the field.”

That’s a fair assessment from Lloris, who wants this summer what we want all season. For Pogba to show up and be at his best, as well as proving he can be a consistent player.

France will face Austria, Peru, and Denmark in the group stages of the tournament. 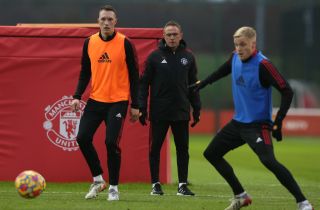