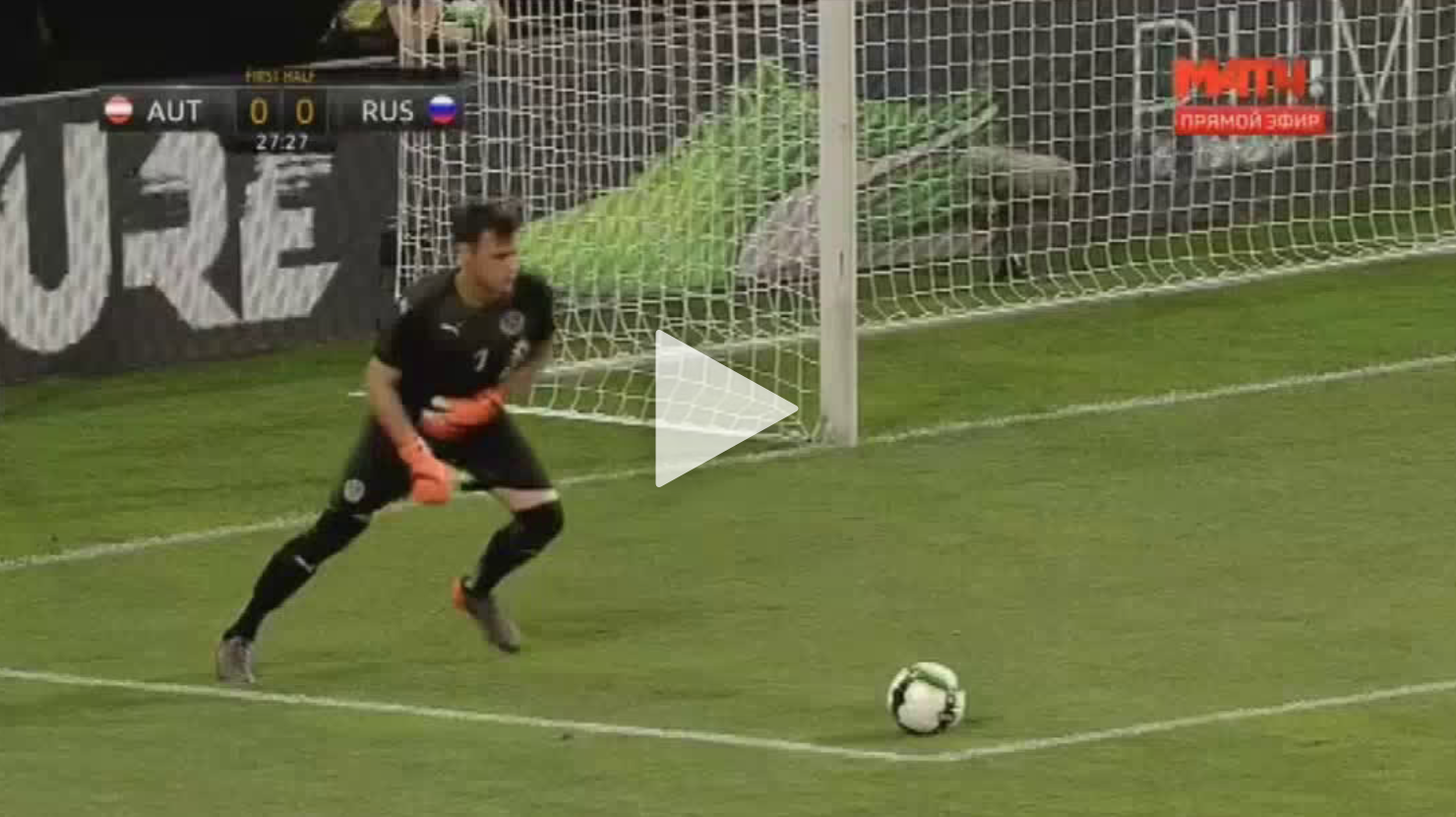 Jose Mourinho was in attendance on Wednesday night when Marko Arnautovic assisted Alessandro Schopf for the game’s only goal as Austria took the 2018 World Cup hosts Russia.

We believe Arnautovic is seen as a potential backup option to Romelu Lukaku ahead of next season, but the 29-year-old is not Gareth Bale or Christian Pulisic.

Neither of those players are strikers, though, but they are goal scorers and big names.

As for Pulisic, age is a key factor behind a number of United fans wanting the American. Inconsistency comes with that, although it may well be worth it in the long run.

Especially if it means Liverpool can’t get their hands on him.