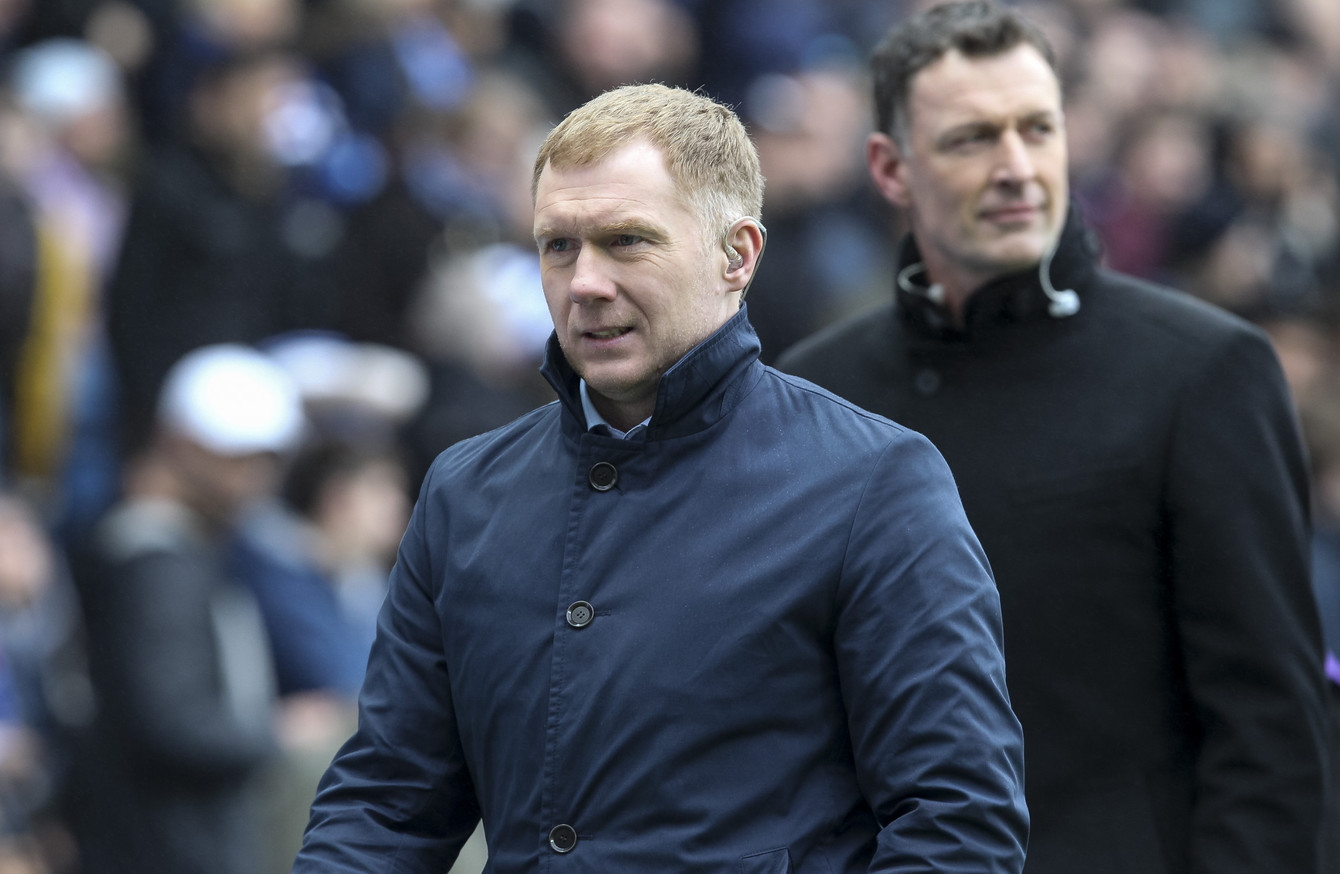 According to the Manchester Evening News, United are interested in West Ham forward Marko Arnautovic. The 29-year-old joined the Hammers from Stoke and has caught the eye of Jose Mourinho, despite the pair having a difficult relationship at Inter Milan. This smacks of Mourinho aiming for players that he can trust.

Gareth Bale and United is a saga that has gone on for years. Now, with the Wales international admitting he wants regular games after a stop-start season at Real Madrid, we are perhaps the only realistic side who can afford his astronomical wages. But The Sun reports that Mourinho is not keen on any move for Bale impacting his other transfer targets, as per the Standard.

Paul Scholes tells BT Sport what United need this summer, as per The Sport Review. He also slams Paul Pogba for not winning games like Chelsea winger Eden Hazard.