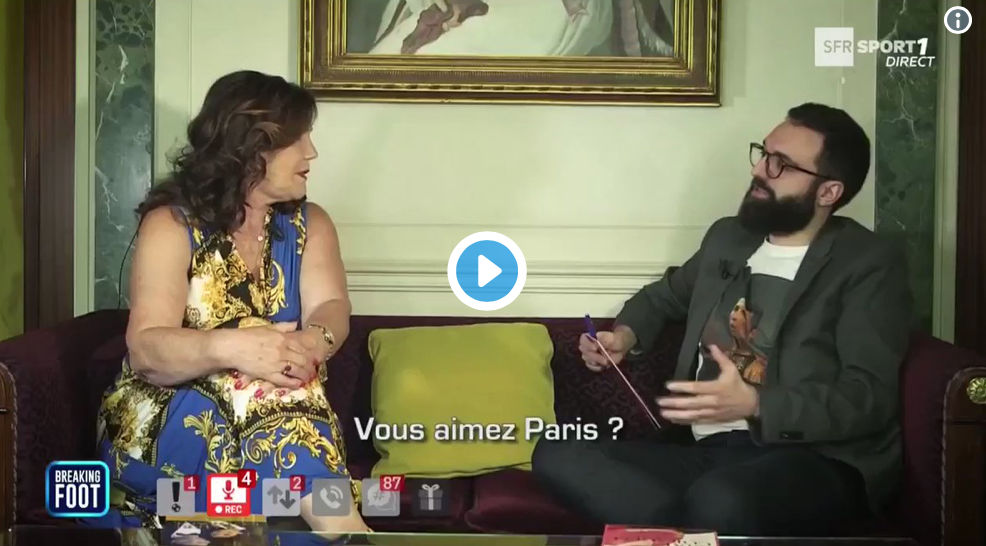 The mother of Cristiano Ronaldo would prefer for him to move to Manchester United rather than another notable European side.

Following Real Madrid’s Champions League win over Liverpool on Saturday, Ronaldo dropped his biggest hint yet that he could be leaving the La Liga giants in a post-match interview.

The Metro has since reported that Ronaldo’s fellow Madrid teammates have been irritated with his over the saga.

Ronaldo is linked with a return to Old Trafford every summer, so these stories shouldn’t come as a surprise.

But now his mum has added fuel to the fire by suggesting that she would prefer her son to move to United rather than the likes of Paris Saint-Germain if he was to leave Real Madrid.

Interestingly, we ran a poll with 1,422 votes on Twitter this week asking United fans would they rather signing Ronaldo or Gareth Bale, and a whopping 79% voted for the latter. No way would that have been the case a year or two ago.

You can sign one of the following players for @ManUtd this summer. Who do you pick?

Moreover, Dolores Aveiro spoke to SFR Sport where she indicated that a move to United is far preferable for her than a move to the Ligue 1 champions.

“I would not mind if my son signed a contract with PSG, even if, to be honest, I’d rather go back to playing for Manchester United.”