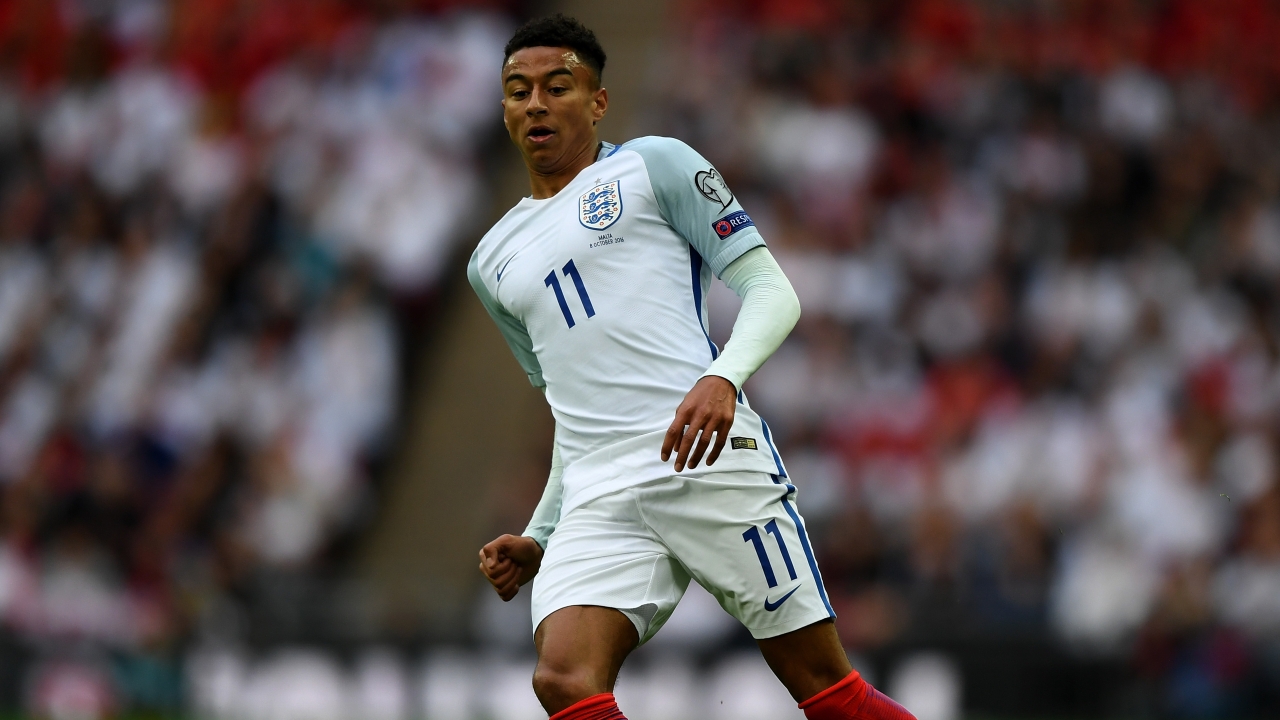 Jesse Lingard claims to “feel more comfortable” playing for England than Manchester United, despite enjoying his best season of his club career to date.

An Old Trafford academy graduate handed his big break under an impressed Louis van Gaal has flourished under the guidance of Jose Mourinho.

Lingard, 25, became an FA Cup hero for United in 2016 when a volley from the England international saw the Reds win the FA Cup – the only piece of silverware won during the Van Gaal reign.

With 10 senior international caps to his name, Lingard spoke to GQ Magazine during his World Cup preparations, as per The42: “I actually feel more comfortable when I play for England than United. Every game, you’ve got to play with no fear.”

It can be argued that playing for England comes with less pressure than United because expectations are lower. This is a country that hounds its players before they jet off to take part in football’s biggest competition, as seen this week when The Sun ran a highly questionable front page on Raheem Sterling’s new tattoo, which dramatically backfired.

United are expected to deliver every time they take to the field. There’s no getting away from that.

For instance, there will be upheaval if United lose a pre-season friendly. The land of Twitter will also go into full meltdown if Shakhtar Donetsk midfielder Fred isn’t a Red before the World Cup.

Anyhow, the 2018 World Cup will see Lingard’s first appearance at a major competition, and it’s thoroughly deserved after the season he’s had.

England will take on Belgium, Panama, and Tunisia in the group stages.

Lingard added: “It’s one of the pinnacles of your career as a player and it will be my first World Cup so I’ve got to enjoy every minute, whether I start or if I’ve got to make an impact from the bench.

“And I do think we will do well because of the team spirit we’ve got.”