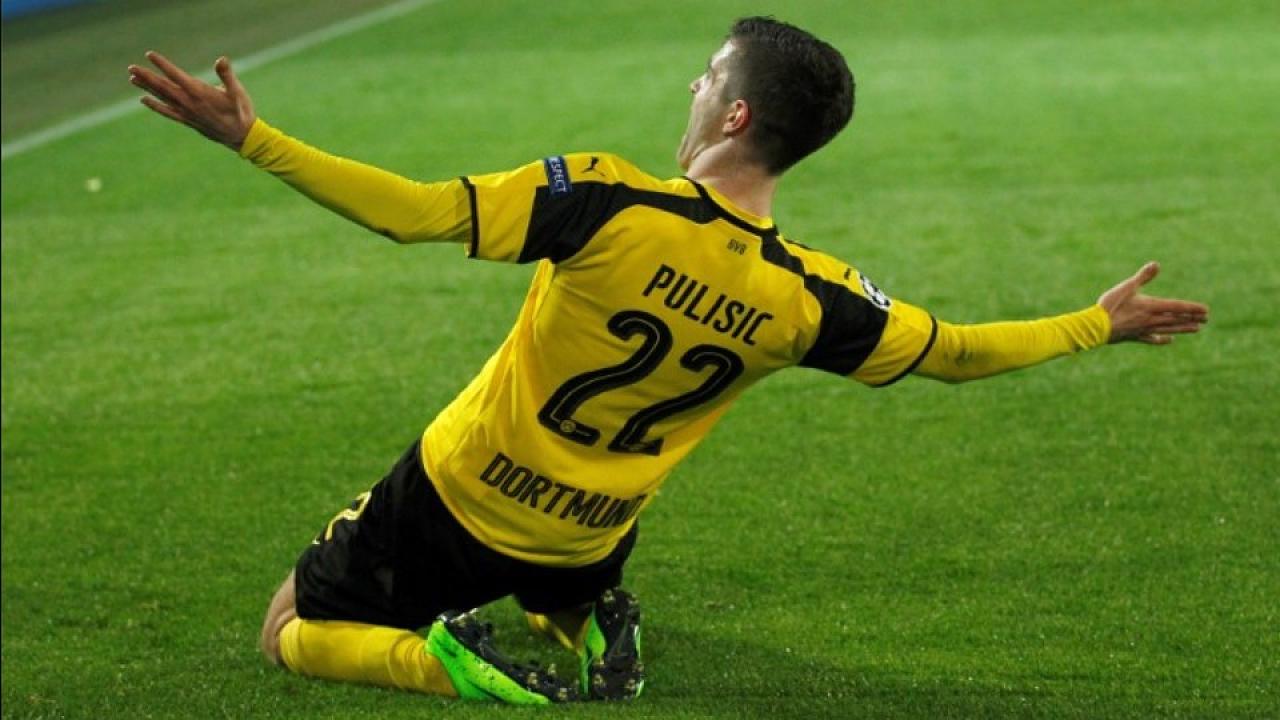 The father of Christian Pulisic says claims the Borussia Dortmund star is set to make an imminent move to the Premier League is “hogwash”, as reported by Mirror Football.

But Mark Pulisic is not completely writing off the possibility of the US international making a summer switch away from the Westfalenstadion with Manchester United among the clubs reportedly chasing the winger’s signature.

READ MORE: How Anthony Martial leaving Man Utd could be a blow for Liverpool

The Scousers are also said to be interested with Jurgen Klopp previously having a bid rejected for America’s brightest talent, reported by the Daily Star.

Pulisic remains one of European football’s hottest young prospects, despite an inconsistent campaign for BVB. Following the exits of Ousmane Dembele and Pierre-Emerick Aubameyang, though, it would be bold to question whether he’s the German’s club most valuable asset.

Arsenal and Spurs are also said to be interested in signing Pulisic, with SB Nation’s Arsenal Blog touching on that angle of the story.

The Independent previously reported on our interest, although Football.London believe Bayern Munich are another club monitoring the situation.

However, Pulisic’s father says there is no substance to stories he is set to leave Germany for the Premier League.

“He’s linked with a different club every week. I have no idea. His agent right now is working and looking, in close relation with me and Christian, and we’re just trying to see what the best phase of his next development will be.

“But there’s nothing concrete. Right now, Christian plays for Dortmund and that’s where he is planning on playing again next year.”

Unfortunately, Pulisic won’t be playing in this summer’s World Cup due to the United States’ failure to qualify.