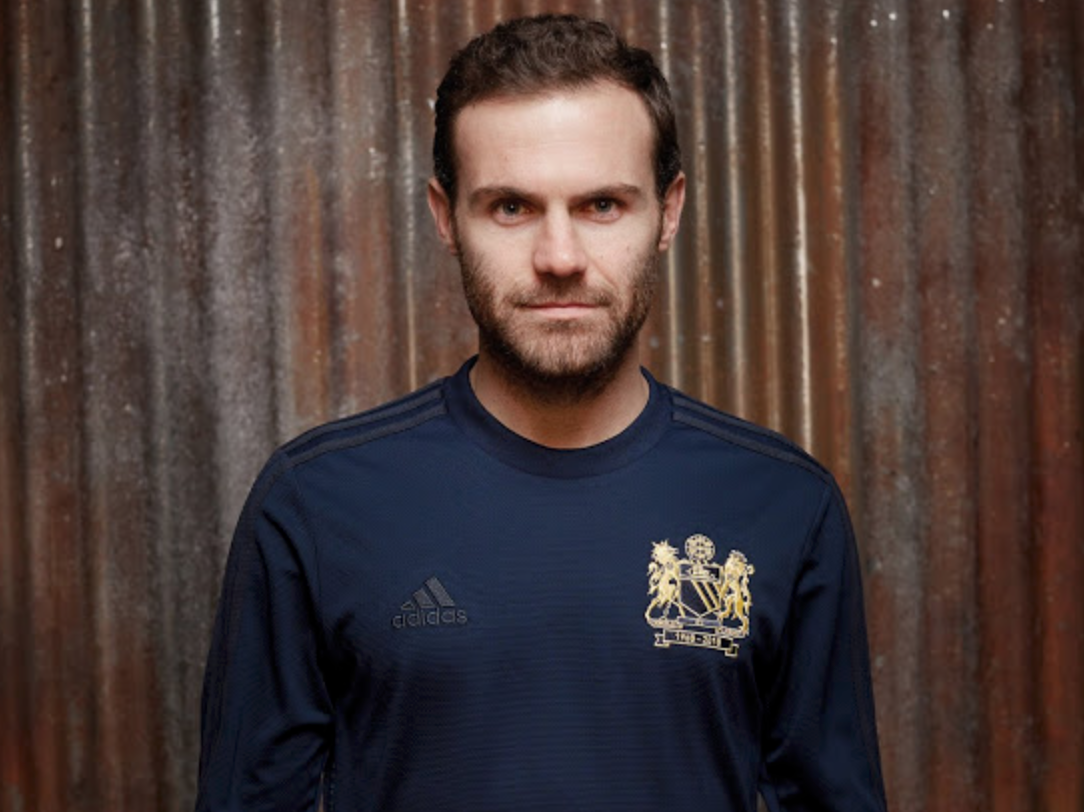 Today marks the 50thanniversary of Sir Matt Busby’s Manchester United side winning their first European Cup, over ten years on from the Munich Air Disaster, beating Benfica 4-1 at Wembley.

Adidas have marked the occasion with the release of a special edition jersey, and it is f**king beautiful to say the least.

It’s a navy long-sleeved shirt, slightly darker in colour than the one worn by the United team that night and with a gold version of the 1968 club crest.

The shirt features the Adidas logo and three stripes in navy, with the date of the 1968 final on the seam underneath’s the shirt’s arm.

It’s going to be a big hit with supporters. Even I might get one for myself, despite the expense of £99.95.

Adidas have introduced a limited edition Man Utd shirt for the 50 year anniversary of their first European Cup win.#MUFC#LegendsOf68 pic.twitter.com/NlXL7ZdeQt