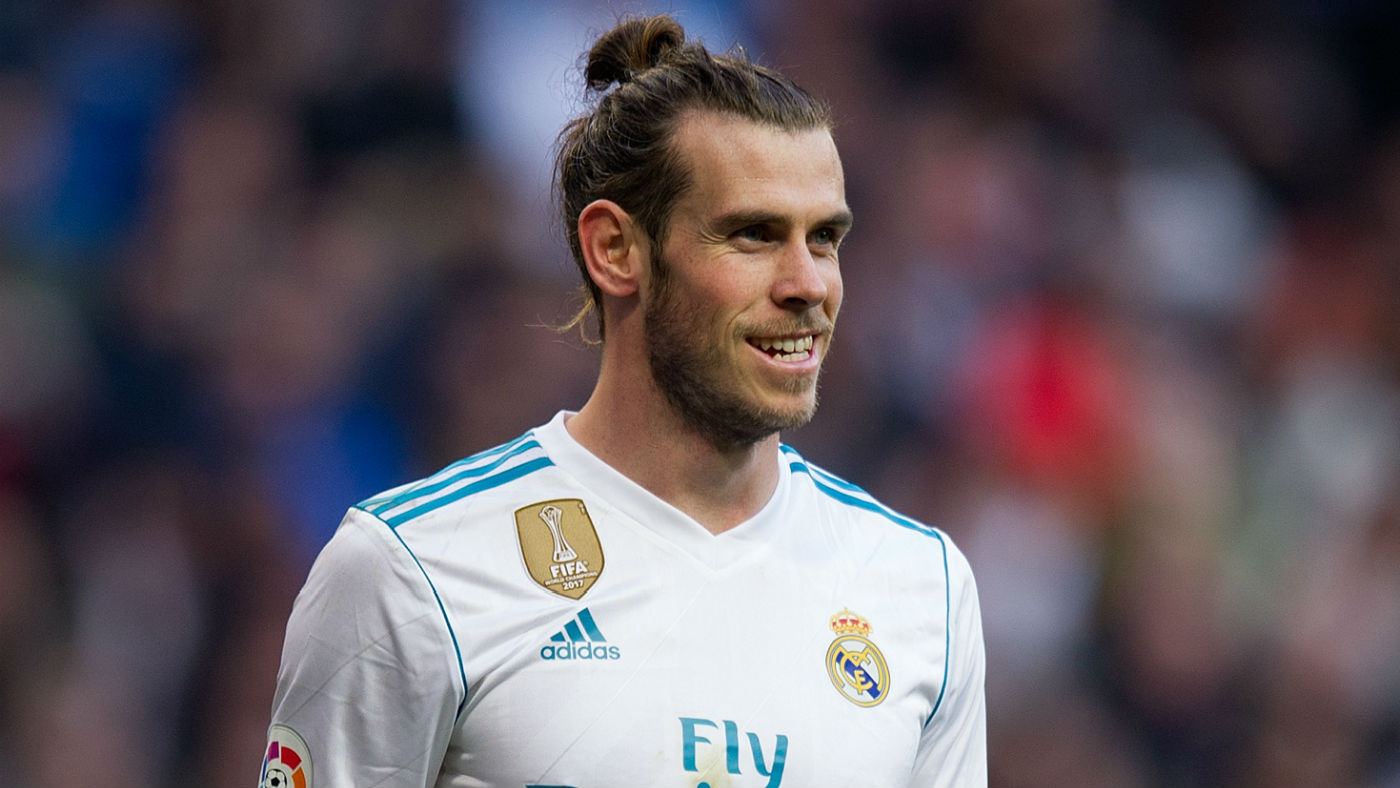 After his heroics in Kyiv at the weekend, Real Madrid’s Gareth Bale had no sooner expressed his discontent with his peripheral role at the Bernabeu. The Welshman’s comments sent keyboards of social media and the journalists wild and Manchester United jumped right to the front of the queue of assembled teams who would take Bale should he have ended his Madrid career in the best possible style.

Bought to take the mantle from icon Cristiano Ronaldo, Bale is still playing second fiddle to United’s legend, even if he is approaching his mid-30s.

Failing to dampen any speculation, here I look at five reasons why Bale should seriously consider joining Mourinho’s men:

Guaranteed games: Bale would undoubtedly go a long way to solving United’s right-wing problem, which has coincided with United’s stagnation from the trophy days. You can associate our most recent title wins with the unstoppable Ronaldo, dazzling Nani and powerful Valencia down that side. Jesse Lingard, Alexis Sanchez, Juan Mata, Anthony Martial or Marcus Rashford have all failed to cement their place on the right and there is a need for a world-class performer to make it their own. Bale is synonymous with that position, both at Spurs and Madrid and would certainly not appear uncomfortable there.

Normally a player’s first touch would be tinged with rust or uncertainty as they try and settle into the pace of a crunch game. Gareth Bale can’t have had visions of sending an overhead kick into the top corner but that’s what happened. In a moment, the Welshman had made his mark and changed the course of the game. United have certainly missed that player who can produce magic moments from almost nothing. He has that X-Factor, that added spark and turn of pace to transform United’s attacking play.

As much as Spurs at their peak at the likes of Van der Vaart and Modric creating havoc, they all too often relied on Bale to produce the moments that mattered. He was the man and he certainly is not at Madrid. For as long as he is there, Ronaldo is Real Madrid, Bale will always be in his shadow and they will always look for another Galactico signing, be that Neymar or Salah. There is a question to be said about whether Bale can get back to those powers that secured him his move to Spain but he needs the platform to try- something United can clearly offer him with their right sided difficulties.

His national manager, a certain Ryan Giggs is to this day still adored by United fans far and wide. Surely the chance to emulate his hero growing up is an attractive proposition for Bale? Giggs working close up to Bale could hypothetically work in United’s favour- hopefully he would get in his ear about what life at Old Trafford could be like for him. Agent Giggsy reporting for duty.

A chance to build on his cult status

It sounds preposterous, how can a guy who has previously rejected United be looked upon so favourably? Scoring two goals to crush Liverpool’s champions party? Yeah that’s pretty sweet. He would be openly welcomed at United after those exploits, can you imagine the reception he’d get. Yes Gareth, you’re a bit of a hero already.