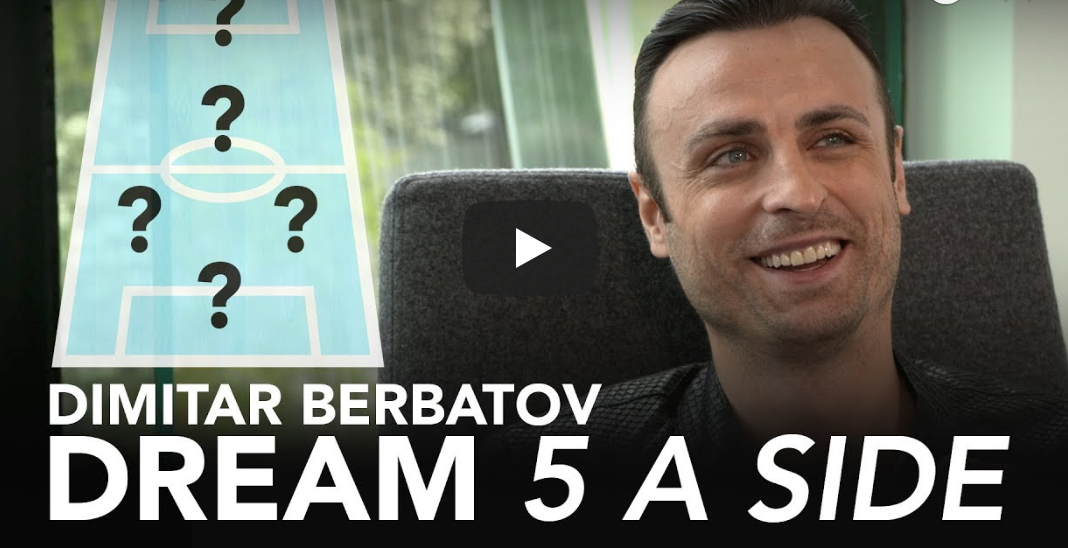 Throughout his spell at United, Berbatov won two Premier League titles, the League Cup and the FIFA Club World Cup. That would suggest alone that he played with some cracking players during his time at United; winners and some all-time greats.

SoccerAM have ran a feature with Berbatov on their YouTube channel, where he picks a 5-aside team from those he played with throughout his career. Only one of those never played for United.

Keane over Wayne Rooney or Carlos Tevez? He puts it down to the Irishman being a good person, on and off pitch, and all-round team player.

Still, Rooney may not be a saint off the pitch, but he sacrificed a lot for his team down the years.