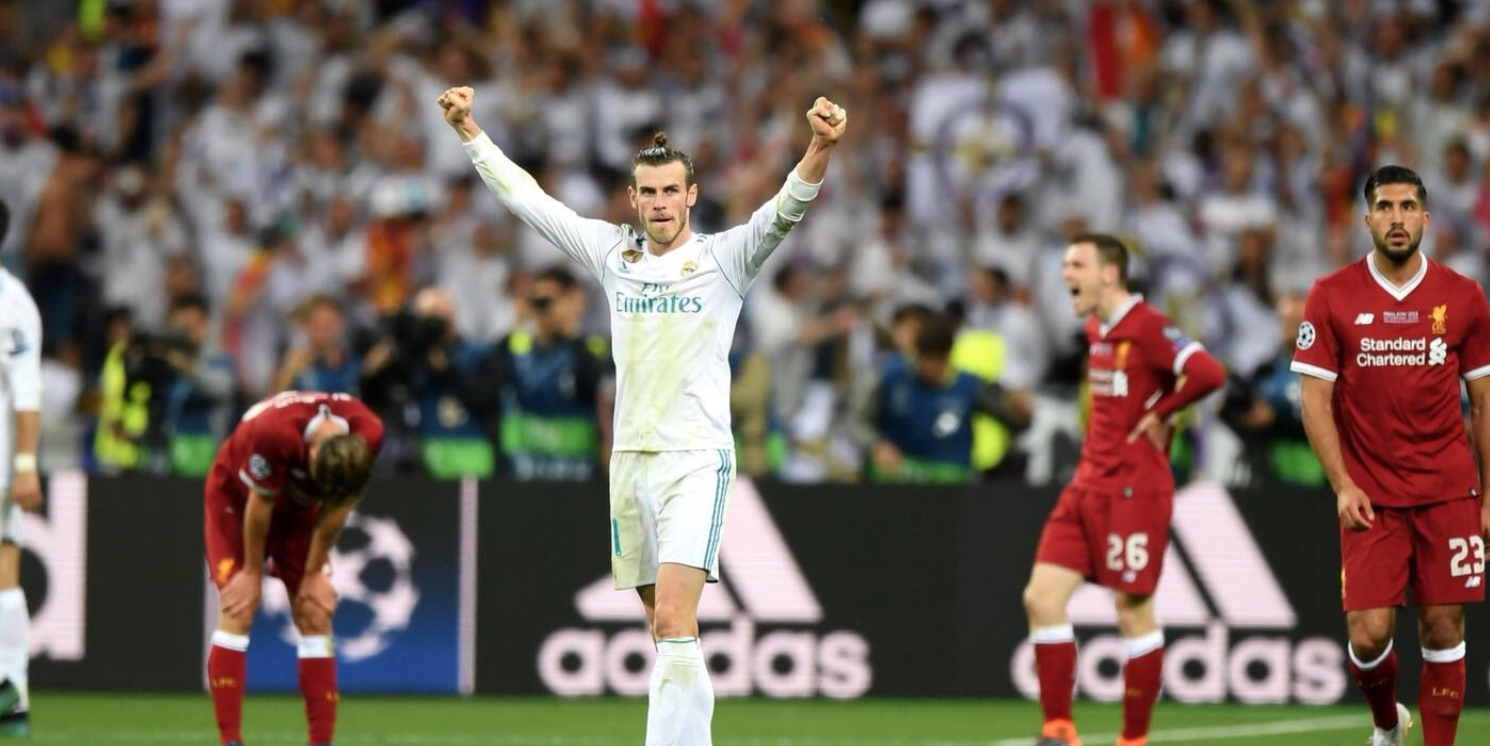 Paul Scholes wants to see Gareth Bale in a Manchester United shirt next season but feels a potential transfer is unrealistic.

Bale’s winning brace from the bench saw Real Madrid beat Liverpool in the Champions League final in Kiev, on Saturday night. It game finished 3-1 and it took a substitute to change the La Liga side’s fortunes.

The Welsh star hinted after the game that he may be willing to leave Madrid as he needs to be starting games regularly.

United legend Paul Scholes believes every fan at Old Trafford would be excited by a potential Bale arrival, although he doesn’t think it will happen.

“Can I see it happening? No, not really,” Scholes said, as per the Irish Examiner.

“The only reason he’d want to leave Real Madrid would be if they wanted him to go.

“Could he come to Man United then? I hope so.

“If it’s possible then yeah, great, I hope it happens. But I don’t see it happening.”

Bale has been on United’s radar for years, so it will be intriguing to see what happens this summer. In our gossip column today, you will see how it’s focused on Bale joining the Reds.

Reports have been busy since the Champions League final…