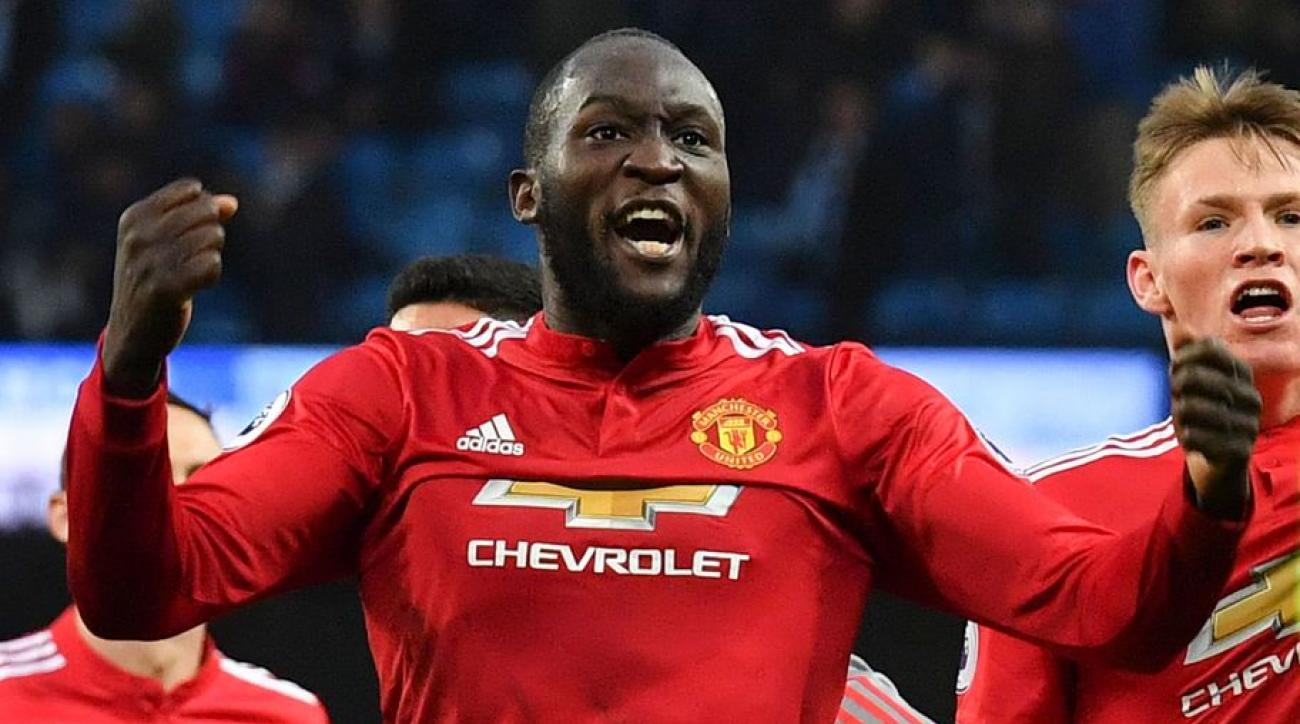 In the previous two editions, we have taken a look into how the defence and midfield should line up for Jose Mourinho’s United next season. If my line up thus far is anything to go by, ideally Djibril Sidibe, Toby Alderweireld, Alex Sandro, Fred and/or Sergei-Milinkovic-Savic would be through the door.

As Football Manager esque as that may seem, there can be no doubting United need heavy recruitment this summer.

The spotlight now turns to the final third and whether any acquisitions or departures can be expected?

As far as I see it, Jesse Lingard has cemented his spot as a first-team regular and Romelu Lukaku is nigh-on untouchable as United’s undisputed main man. There has been much speculation about the future of Marcus Rashford but at 20 he has time on his side and has regularly featured this season. Much more will be expected from January addition Alexis Sanchez after an inauspicious start to his United career.

If they are my sure bets to remain in the 2018-19 squad, I am not so sure about the futures of Juan Mata and Anthony Martial. Both have been rather peripheral figures in the latter stages of the season and talk has been rife of the Frenchman’s unhappiness at his situation at Old Trafford.

There will be no shortage of takers for Martial, should the matter not resolve itself, and you would imagine if he departs Mourinho will be targeting a new winger. It is well known United do not have an out-and-out right winger so who should we target?

A potential pursuit of Willian seems to hinge on whether his current boss Antonio Conte’s future. Stay and his future looks questionable but a fresh start seems inevitable at Chelsea so let’s shift my focus elsewhere.

Talk has spiced up after Gareth Bale’s heroics in the Champions League final. His double has brought his name into the reckoning again. It seems a watershed moment for Bale and Madrid- his unhappiness finally being made public. Unlike Cristiano’s usual antics, this does not seem like a contractual ploy. If he’s available, you can be certain Woodward and Mourinho will be equally keen.

Some fans won’t like it, and it could open the David De Gea can of worms up again, but let’s stick my head out and say United will try for Bale again this summer. He fits the bill as a proven right-winger and would be a more unanimous choice for United fans if he had a clean bill of health.

Who would you like to see at United next season? Give us your feedback.