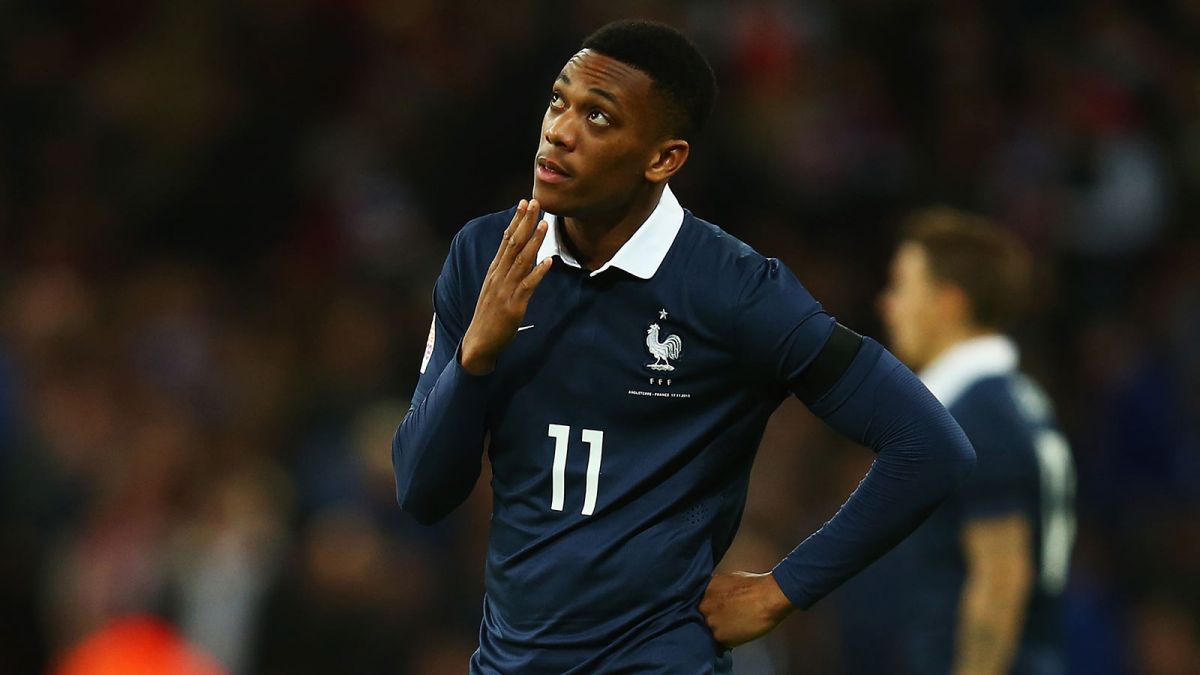 Anthony Martial only has himself to blame for missing out on a place in France’s World Cup squad, according to former Premier League defender William Gallas.

Gallas, now retired from the game, has been around the block, representing three different London rivals throughout his career. The former France international went from playing for Chelsea to Arsenal, and then onto Tottenham.

His time at under Jose Mourinho at Chelsea was the most successful period of his career, when he won back-to-back Premier League titles and the League Cup. With France, Gallas won the FIFA Confederations Cup in 2003 and was part of the side that finished runners-up in the 2006 World Cup.

Anyhow, Gallas is pretty adamant that Martial can only blame himself for missing out on this summer’s World Cup call-up.

The Manchester United forward has been left out of Didier Deschamps’ 23-man squad for the prestigious tournament but Gallas insists the 22-year-old does not deserve to go to Russia.

“I don’t feel sorry for him because had the opportunity,” Gallas told Goal.

“He was in the squad many times before. I think he missed his chance to go to the World Cup.”

Martial has been capped 18 times by France since making his debut in 2015. He was also part of the squad which reached the European Championship final a year later.

“He didn’t perform at his best for the whole season,” he added. “To go to the World Cup, you have to perform all season.

“You can’t be up and down, that’s what has made the difference. He is still young and maybe he will learn. He has great quality and it is a shame for him.”

what the fuck is happening in world football 😐