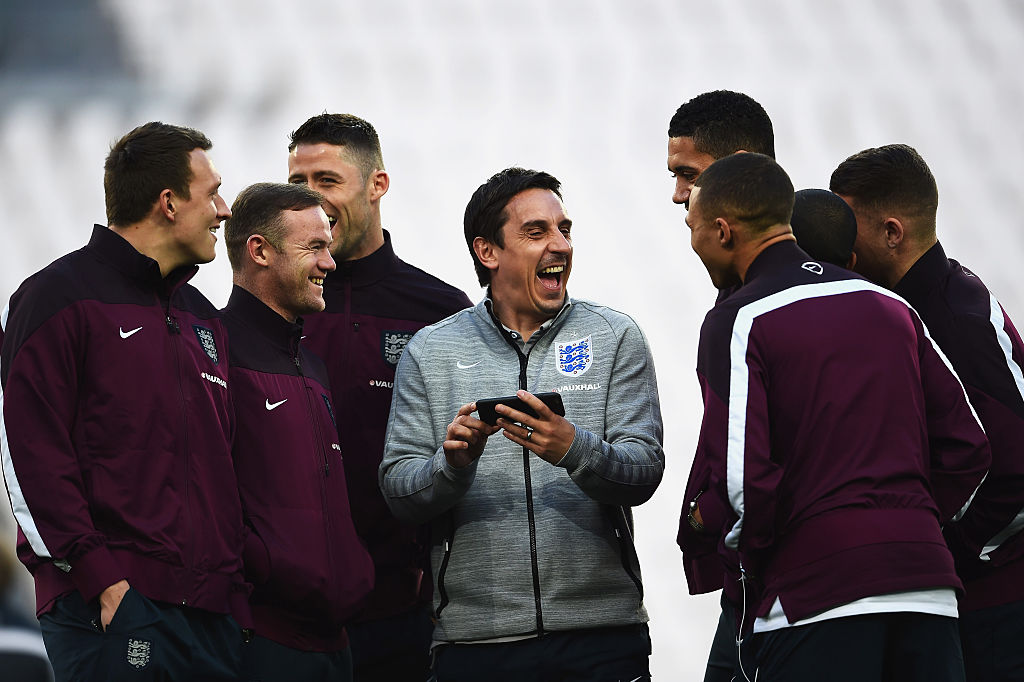 We enjoyed the Champions League final on Saturday night – so did Gary Neville.

Liverpool traveled to Kiev after beating Roma and Manchester City in the knockout stages of this season’s competition.

Real Madrid were on hand, ready to spoil the Scouser’s party and we loved every minute of it.

Liverpool star Mohamed Salah was taken off injured during the first half and their night pretty much went downhill from there.

Gary Neville took up the opportunity to troll Liverpool after already seeing City win the league and Chelsea victorious in the FA Cup.