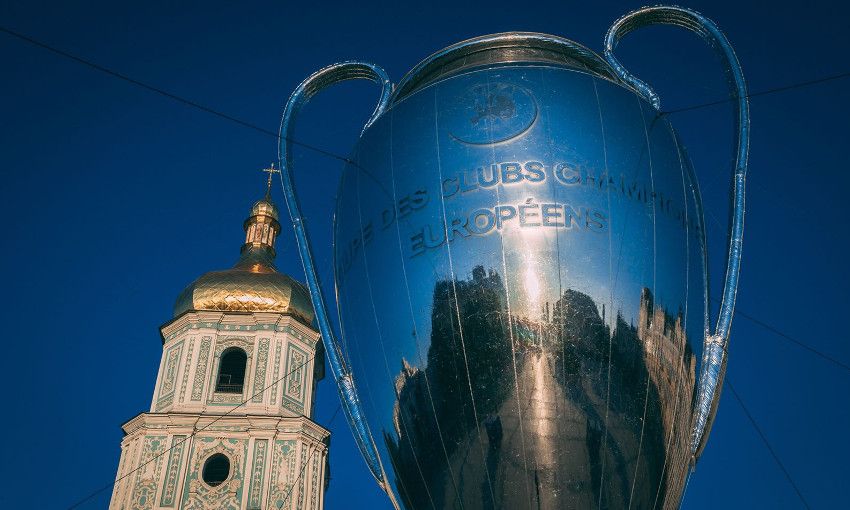 The apocalypse isn’t something I spend a lot of time wishing for. Well, not as much time as I spend wishing for a wafer-less KitKat (other chocolate wafer snacks are available) but here’s why I need some retarded leader of a nuclear weaponised nation to hit the big button if Liverpool go 2-0 up tonight.

Let’s start with the obvious! They’re insufferable banter bastards at reaching a final. I can’t begin to imagine how painful they’d be in victory!

Seeing them invade the Ukraine. Dressed like they’ve had to raid a train station lost and found to find the gear they’re wearing, with their banners that make my soul cry, it’s just too much to bare the thought of these cousin marrying knobhead’s celebrating the win of a major trophy.

He’s a jumped up excitable prick now, and he’s achieved nothing.

Our press have lorded him as the saviour of modern football. A legend in his own life time, and he’s achieved noting.

I don’t even want to begin to imagine how much love he’d have for himself, and how much the press would love their favourite toilet toothed dickhead if he beat Real Madrid tonight.

It’s just not a pain I can even consider learning to deal with.

Have a think back to how hard they celebrated that late win at Norwich in 16/17. You felt sick at that didn’t you?!

It’s why we can’t even begin to imagine the joy on his twisted face if they win tonight.

The Champions League is like the fit lass/lad/non binary that you’ve been after for years.

I know already that my desire to be with that beautiful trophy again will soon diminish when I’ve images of that bad mong getting his face and hands all over it tonight.

Liverpool win 3-0 away at relegation fodder and we have to listen to hours of ex-players talking about how football is blessed to have these incredible players, and this unstoppable manager together in our lifetime.

That run of the mill win can take up hours of our lives, pages of our papers for weeks to come in how they love to milk the analysis. Imagine it, Micky Quinn, Phil Thompson, countless other dickheads being given so much media work they have to sign off for a fortnight to meet the demand. Ex-players who played for them 60 times 8 years ago, flying out the woodwork on mass to tell us endless shite about a side that will no doubt be England’s greatest ever Champions League winners.

Any man that gave me all the joy he did as a United player should never suffer pain and anguish in his footballing career (unless he’s Mark Hughes). To think, that a man who propelled me and many Reds to many days and nights of blissful happiness could be left being comforted by someone as painfully shit as Lovren at full time is too much to take!!

That magnificent man doesn’t deserve to taste misery on a night as grand as this. Especially not if it’s this cringeworthy opponent trying to serve him up a serving of it!

James Milner is the Chicken Korma of the football world.