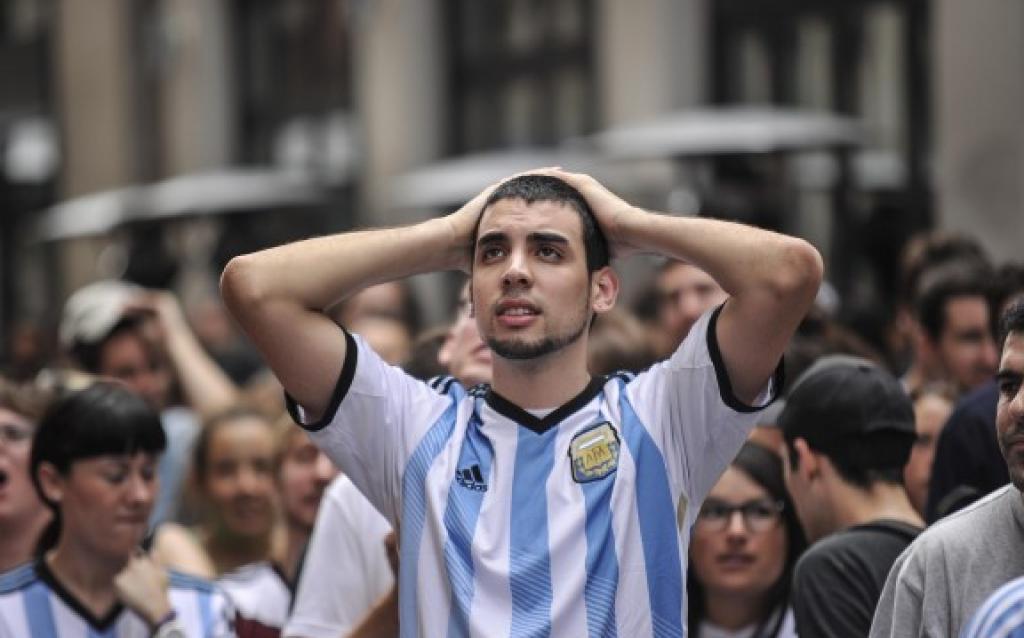 We love an episode that requires handbags whether it’s on or off the pitch.

Eliana Guercio, the wife of Sergio Romero, has come out swinging. She’s unhappy at reports that her husband has been dropped from his country’s World Cup squad due to a knee injury.

On Tuesday, the media learned that Romero would miss the World Cup after picking up an injury in training which would require surgery. We looked at Romero at the time as being incredibly unlucky after spending much of the season battling injuries with United, but his wife has insisted that he has suffered no breaks and simply requires the removal of loose cartilage.

“The injury occurred in the game against Spain. Sergio will have a clean where they remove a loose small part, and with a knee that has nothing broken the recovery takes two weeks to be fit. But private interests are worth more than national team for some.”

Argentina manager Jorge Sampaoli has yet to reply to the above statement, which is pretty damning to say the least.

Romero doesn’t get much football at United because, in the pecking order, he’s behind the greatest goalkeeper in the world. But the Argentine played a big role in the club’s 2017 Europa League success and has made 38 appearances in three years.