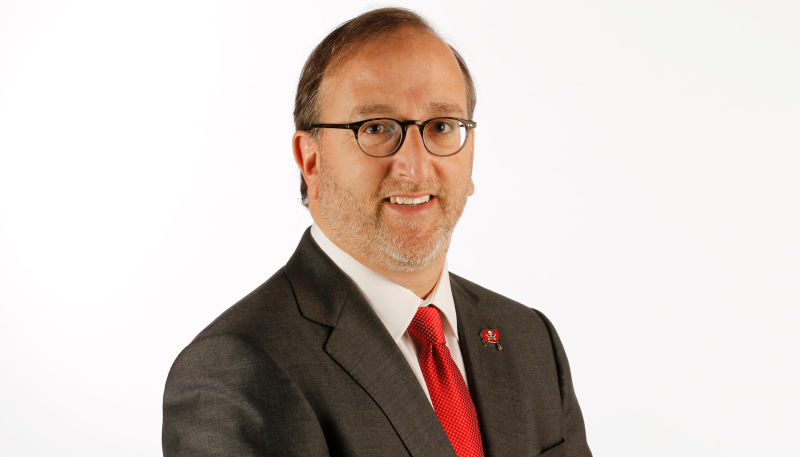 Ed Glazer, son of Malcolm, whose family owns Manchester United, will host an exclusive fundraiser for Donald Trump tonight at his house in Beverly Hills, as per Deadspin.

All the public parking at scenic overlooks on Mulholland is a tow-away zone today bc of Trump fundraiser, said the nice LAPD officer before making me leave. pic.twitter.com/q1wNmVhuPS

The Glazer family has never had a good relationship with United fans, who were subject to a debt-ridden takeover of the club back in 2005. Since then, interviews have been rejected by the family and a bond with the fans is non-existent.

A sad reality to the modern game but takeovers like these should have been prevented by the Premier League, who, instead of stepping in, sat back and let the American family put United under serious pressure.

Of course, the Glazers were lucky given how this was timed. Sir Alex Ferguson was the manager and won all around him, so their shady business structure didn’t get in the way of United’s success.

That said, fans, like ourselves, still took issue with the Glazer’s leaching of funds and drive to ultimately turn the football club into a commercial cash cow, which you could say started before their arrival.

Anyhow, Donald Trump will spend the evening at Glazer’s $22.7 million home trying to raise $5 million for his 2020 re-election campaign. TMZ reported on Glazer’s involvement this morning.