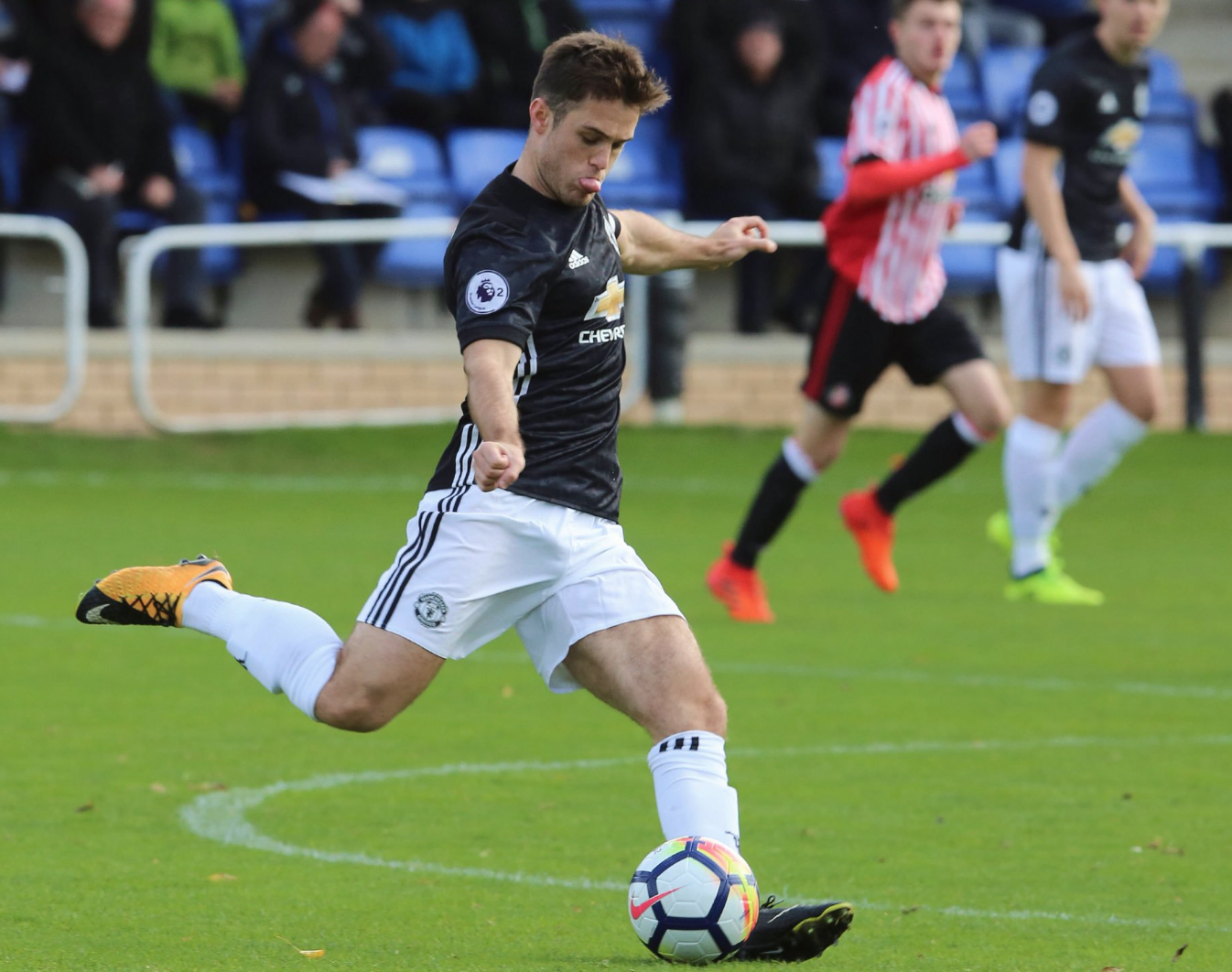 Joe Riley has left Manchester United after nearly 15 years at the club to join Bradford City.

The Under-23s captain has signed a two-year contract at Bradford as he looks to make something of his professional career.

Riley, 21, scored a memorable goal during the Reserves’ 2-1 win over Liverpool at Anfield this season. He made just two senior appearances for United under Louis van Gaal but saw his time in the first-team completely dropped after he suffered a shoulder injury while on loan with Sheffield United in 2017.

“Manchester United has been my home, my family for the last 15 years. It is every boy’s dream to play for this club and I can proudly say I have achieved this.

“I want to take this opportunity to thank everyone, from all the coaches that have helped me along the way, the staff, the many players I’ve played along side whilst growing up but most importantly the fans that have showed constant support throughout my whole time here.

“I have so many unforgettable memories and experiences that I’ll forever be grateful for but I personally feel right now is the right time for me to move on and to start the next chapter of my career. I wish everyone at the club the very best, and again thank you.”

We would like to wish Riley the very best for the rest of his career.