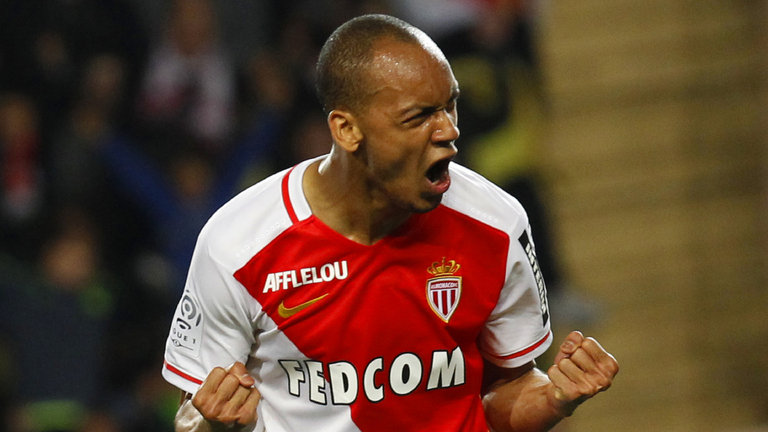 At this rate, Manchester United will be able to register as Brazil in the Premier League since we’ve been linked with every player from Brazil since the summer transfer window opened.

According to French journalist Mohamed Bouhafsi, United have opened discussions with Fabinho’s entourage.

Fabinho is a versatile player, capable of playing at both right-back and central midfielder, so immediately he stands out like a strong option for Mourinho.

We need more competition at right-back with Antonio Valencia turning 33 soon, and with Fabino’s ability to play in midfield, this transfer is also one that would add depth to the squad.

Fingers crossed there’s something in this story.