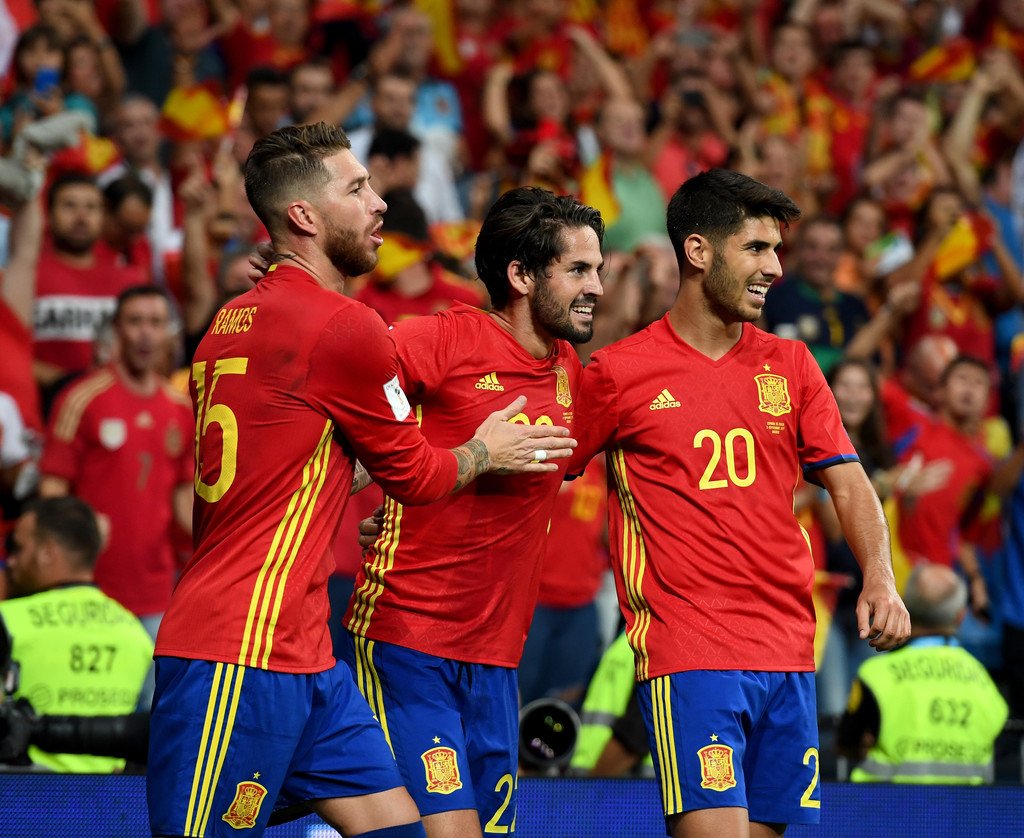 Asensio, 22, has made over 50 appearances for Real Madrid this season, scoring 11 goals for Zinedine Zidane’s men.

The Spain international will hope to be involved in the Champions League final against Liverpool in Kiev on Saturday night, and we hope he can contribute to beating the Scousers!

Asensio’s agent has not named the two Premier League clubs but Manchester United have been tipped to make a move for the 22-year-old.

Horacio Gaggioli, the agent in question, told Cadena SER, as per the Mirror: “Real Madrid have received two offers for Marco Asensio, of up to €150 million (£132 million) but the club turned them down.”

He added: “You can imagine that they come from England because they can afford it without any problems.

“They could even raise it. He has an extraordinary future.”

This could easily be considered a tactic to raise the value of a player for an agent’s benefit, which, believe it or not, happens often in the football world.

Why would Asensio leave Real Madrid and why would the agent feel the need to make this public knowledge? They’re in with a chance of winning their third Champions League in a row, he’s still a young lad, who is also getting to represent his country at a World Cup.