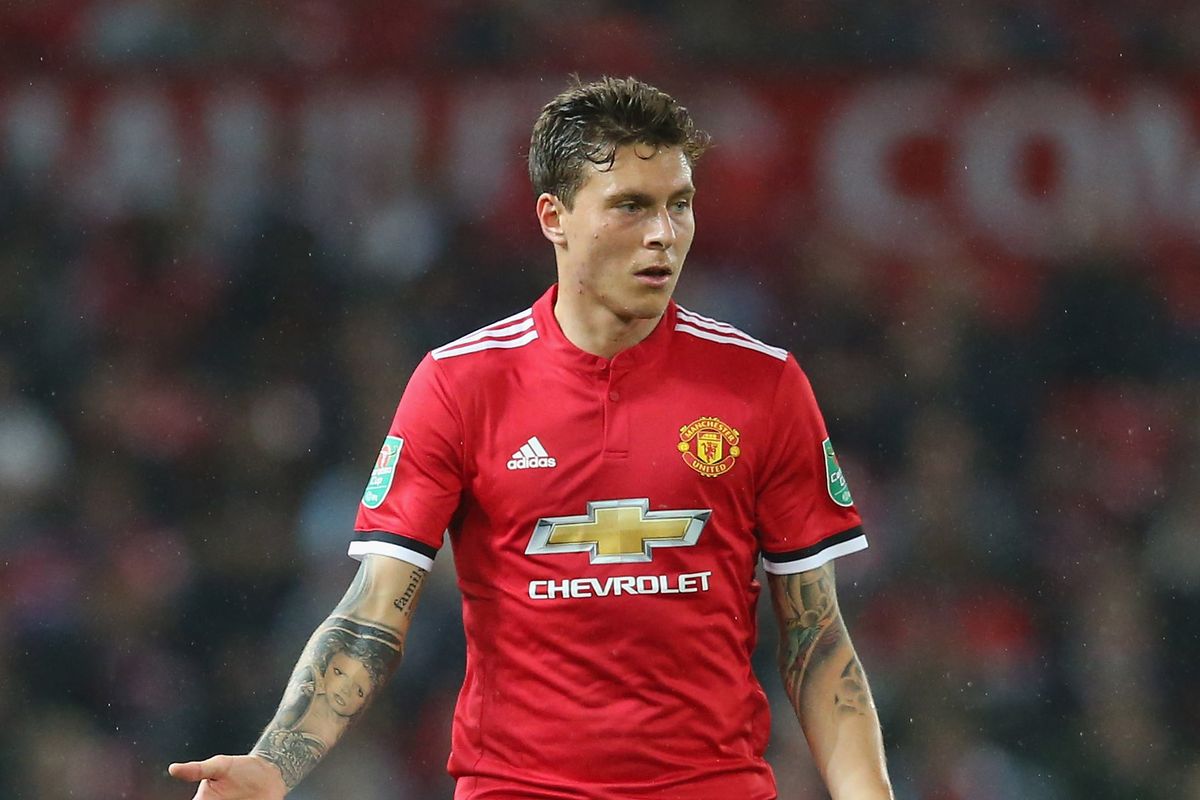 Alderweirled, 29, runs out of contract at the end of next season but has so far failed to agree on terms on a new deal.

The Belgium international, headed to the World Cup this summer, is renowned as a stylish centre back who could aid United in starting attacks from the very back.

According to the Daily Mail, Spurs want over £50 million for Alderweireld and will listen to similar offers for Danny Rose, another alleged target for Jose Mourinho in his search for a new left-back.

Should Alderweirled join United this summer, there is a chance last summer’s transfer Victor Lindelof could head to newly-promoted Wolves on loan for a season, as per The Sun, in a bid to help the Sweden international settle quicker to football in England.

The Mail also suggests that Eric Bailly fell out with Mourinho after declaring himself too ill to play only to report for training a day later.

Let us know in the comments section if you think Alderweirled would make a big difference at United next season?

One response to “Man Utd open talks with defender, while Victor Lindelof is linked with loan switch”