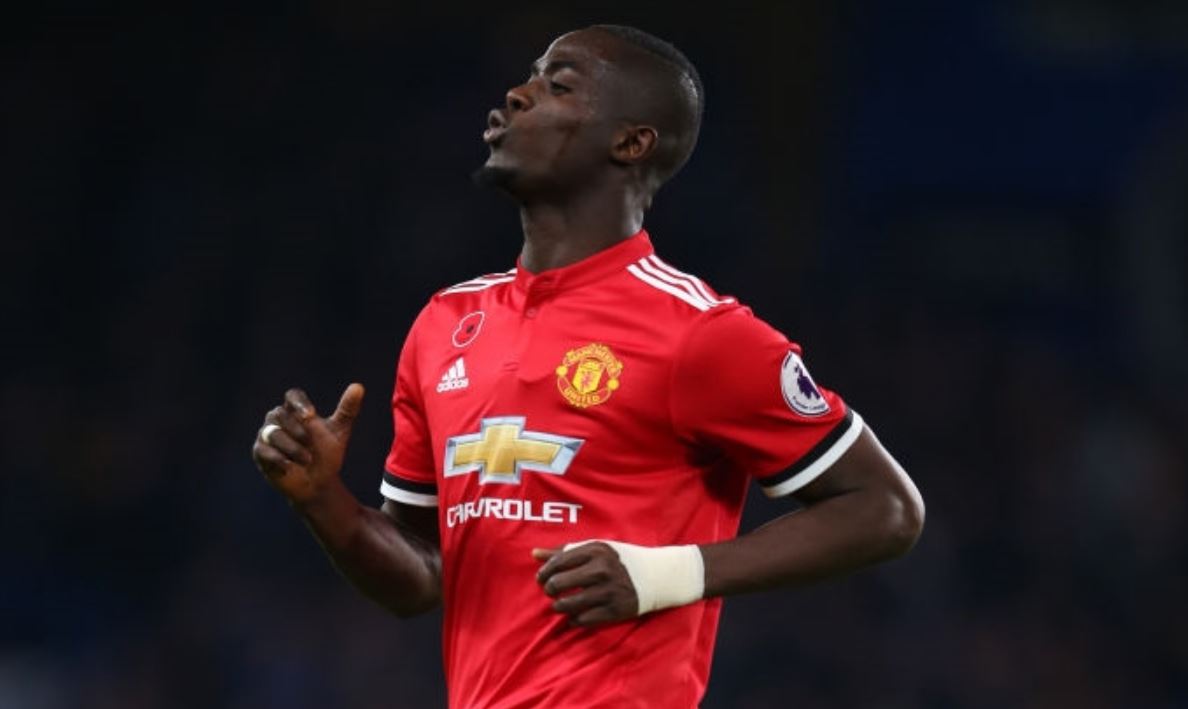 With the season now reached its conclusion, there has already been widespread speculation about who and where Manchester United need to target to try and reduce a gaping hole to champions City and progress further in Europe.

In the first of a series of pieces, I will be looking at each area of the field and give you readers an insight into how I think United should line-up from back to front. There was no requirement for a piece regarding my choice between the sticks, let’s just hope David De Gea stays out of the clutches of Real Madrid.

Without further ado, here is my analysis of United’s defence:

The full-back areas are where surgery is undoubtedly needed. Having aging wingers in both positions does not seem sufficient remedial action. City themselves recognised this in unceremoniously binning the likes of Zabaleta, Sagna, Kolarov and Clichy. They acquired Kyle Walker, Danilo and Benjamin Mendy in an unprecedented full-back spending spree. They have set the way for United to follow.

Antonio Valencia and Ashley Young have undeniably had very good eighteen months in the positions, but you cannot help but feel new blood would galvanise an already decent United defence, not to mention the continued brilliance of De Gea.

My first-choice left-back is far more unequivocal than the right side. Without a doubt in my mind, United should be making Alex Sandro their new left-back. Inexplicably left out of the Brazil World Cup squad, a deal can hypothetically be prioritised and accelerated. United have maintained cordial relations with Juventus, following deals both ways for Paul Pogba and Patrice Evra and Sandro fits the bill of what United lack: Consistency, pace defensive stability and attacking creativity.

As far as the right-side goes, for me, there is no outstanding candidate. As far as the names are concerned- the likes of Meunier, Hysaj, Bellerin and Vrsaljko are just a few to mention. Without total certainty, I will go for Djibril Sidibe of AS Monaco. Like Sandro, he is known for his speed and ability to create chances from wide. At 25, there is room for improvement and is widely recognised as one of the best right-backs in Ligue 1. Monaco are famed for selling their stars, meaning a fair offer for the French international would surely be considered. Picking a name for this one was going into a jumble sale blind- I have no idea who United are targeting there.

Moving centrally now, and much has, rightly so, been made of Eric Bailly’s omission from the latter stages of the season. Mourinho opted for the butt of the most jokes partnership of Chris Smalling and Phil Jones against Chelsea. It backfired with Jones desperately conceding a penalty, which turned out to be the winner from Eden Hazard. As you can imagine, with him being our best defender in my estimation, Bailly makes one of the two centre-back slots.

A host of centre-backs have been linked with United, as is yearly custom, including Raphael Varane, Jonny Evans and Samuel Umtiti.

There is a standout name though: Spurs’ Toby Alderweireld.

He has been one of the league’s top performers for the past three seasons and was a large reason why Spurs have leapfrogged rivals Arsenal after years of being their inferiors. At 29, he should be in the peak of his powers and Spurs do not appear to be going out of their way to a) reward one of their bigger names or b) retain his services.

A major obstacle, of course, is Daniel Levy and his notorious drive for hard bargains. United have the cash though and this is Spurs’ last chance to cash in for big money before his release clause drops to a very attractive, in today’s climate, £25M.

Alderweireld would bring composure, great passing ability and reading of the game- the perfect foil for the more unpredictable Bailly.

Who would figure in your defence for next season? Give us your feedback.